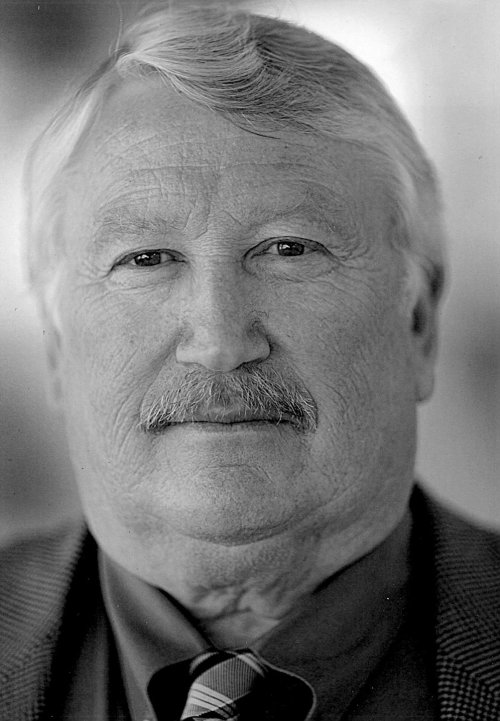 LSP is the largest prison in the United States and many of the inmates will never be released. He is a religious man and believes the only way to give his inmates hope is in the form of eternal life, and to this end encourages a spiritual atmosphere in the prison.

He is the longest-standing warden in the history of LSP. Under his leadership, the inmate population of 5,000 has seen a decrease in violent incidents. The changes he brought about at the prison are the subject of the 2005 book Cain's Redemption by Dennis Shere.

Moral Rehabilitation in an Immoral Environment
Part of the: January Series