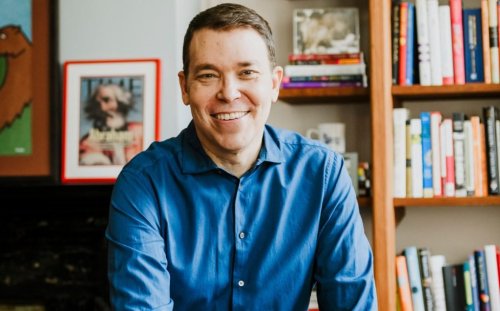 Bruce Feiler is the author of six consecutive New York Times bestsellers, the presenter of two primetime series on PBS, and the inspiration for the drama series Council of Dads on NBC. Feiler's two TED Talks have been viewed more than two million times. Employing a firsthand approach to his work, Feiler is known for living the experiences he writes about. His work combines timeless wisdom with timely knowledge to allow people to live with more meaning, passion, and joy. His new book, Life is in the Transitions, describes his journey across America, collecting hundreds of life stories, exploring how we can navigate the growing number of life transitions with great purpose and skill. With insight and urgency, he identifies the seven tools people use to weather the exploding number of “lifequakes” we all face and unveils the first new model for navigating life transitions in half a century. Since 2001, Feiler has been one of the country’s preeminent writers about religion with his books Walking the Bible, Abraham, Where God Was Born, America’s Prophet, and The First Love Story. He is a frequent commentator on radio and television. A former circus clown, he has been the subject of a Jay Leno joke and a Jeopardy! question, and his face appears on a postage stamp in the Grenadines.

Life is in the Transitions: Mastering Change at any Age
Part of the: January Series 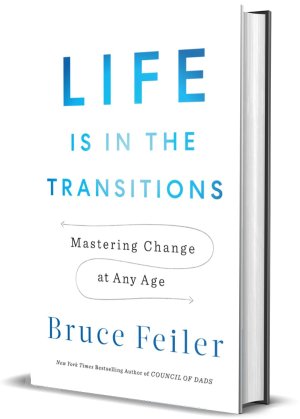 Life is in the Transitions
by Bruce Feiler
Penguin Publishing Group (July 14, 2020)
Purchase this publication