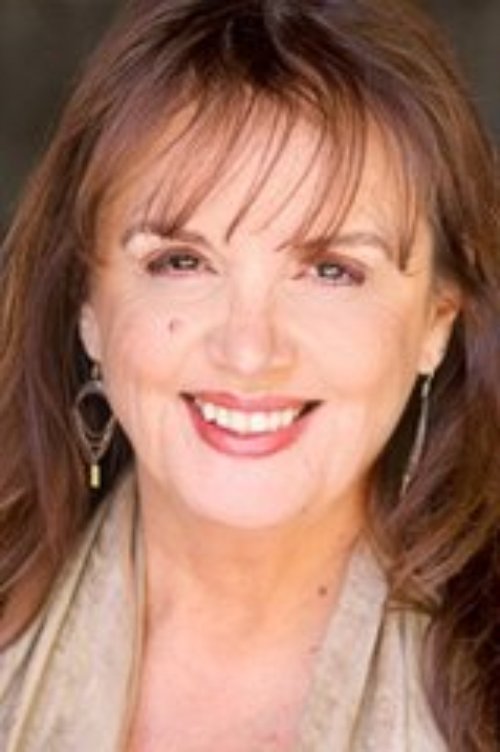 Bobette Buster is a screenwriter, documentary producer, lecturer and story consultant. She grew up in Kentucky, a region renowned for its great storytellers. As a student she produced an oral history of the area that is now archived at the Kentucky Museum. She then moved to Hollywood to learn the business of script development and ended up serving as creative executive for producer greats Tony Scott, Larry Gelbart and Ray Stark. Bobette Buster continues to consult for Hollywood’s leading decision makers and creatives at leading studios including Pixar, 20th Century Fox, Disney Animation, and Sony Animation and conducts seminars for the most elite film school programs worldwide. She also leads in-depth, immersive storytelling workshops all over the globe on how to be a storyteller for corporate and not-for-profit organizations and idea conferences. Since 1992 she has been Adjunct Professor at the University of Southern California's Graduate School of Cinematic Arts where she created the first MFA curriculum for Original Feature Film Development. She currently lives in LA.

Storytelling and the Arc of Transformation
Part of the: January Series 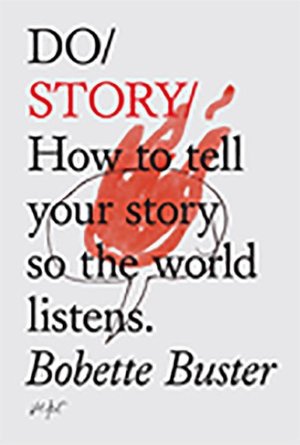 Do Story: How to tell your story so the world listens.
by Bobette Buster
The Do Book Company (May 16, 2013)