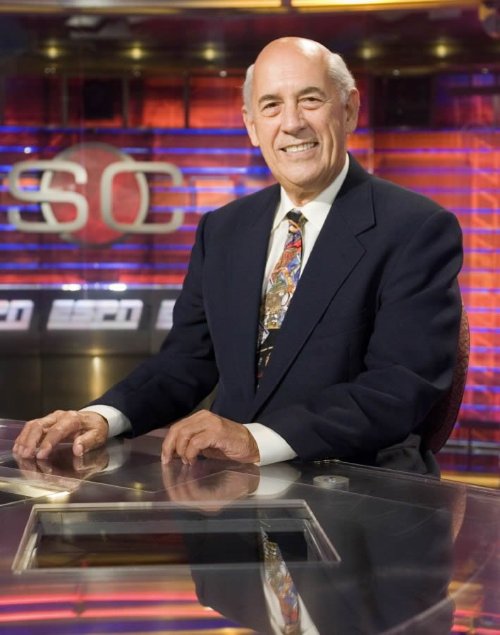 Born out of adversity, ESPN has become the Worldwide Leader in Sports. Bill Rasmussen is the man who had the dream, the founder of ESPN. Rasmussen’s entrepreneurial daring, his irrepressible enthusiasm and a dash of good luck gave the world the first 24-hour television network.

Rasmussen founded ESPN in the summer of 1978 within days of being fired by the New England Whalers. His idea for an all-sports cable TV network captured his imagination.

Funding for his vision started with a $9,000 credit card advance. As the network began to grow, Rasmussen sought out investors, advertisers, content providers, satellite technology and cable systems. He grew the staff to 9 in the first 9 months; then he expanded the dedicated team to a total of 80 at launch. On September 7, 1979, ESPN went on the air, just 14 months after his moment of inspiration.

In Rasmussen’s video-illustrated presentation, the audience is given a rare opportunity to hear and feel the stories of a man who was considered by the three major television networks at the time (ABC, CBS & NBC) a dreamer and all around crazy man to even think that he could compete with them.

Today, with a global presence in 200 countries and over 100 million US households, ESPN has indeed turned skeptics into believers. 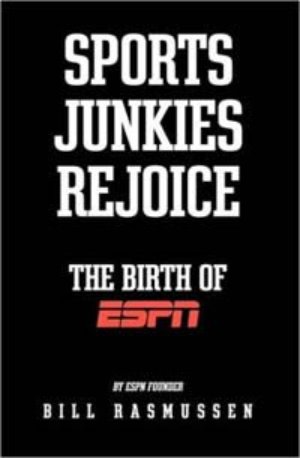 Sports Junkies Rejoice: The Birth of ESPN
by Bill Rasmussen