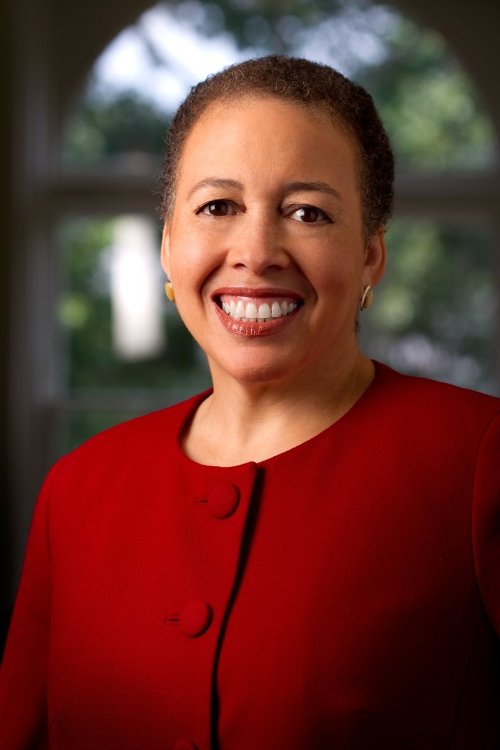 Dr. Beverly Daniel Tatum is a psychologist, administrator, and educator who has conducted research and written books on the topic of race, focusing specifically on race in education, racial identity development in teenagers, and assimilation of black families and youth in white neighborhoods. Tatum served from 2002 to 2015 as the ninth president of Spelman College, the oldest historically black women’s college in the United States.  Tatum’s important book Why Do All the Black Kids Sit Together in the Cafeteria is being re-released for its 20th anniversary this fall.

Why Are All the Black Kids Still Sitting Together in the Cafeteria? And Other Conversations on Race
Part of the: January Series 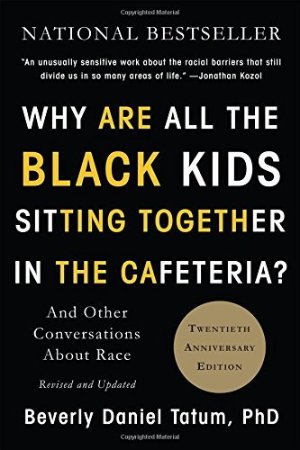 Why Are All the Black Kids Sitting Together in the Cafeteria? And Other Conversations About Race
by Beverly Daniel Tatum
Basic Books (September 5, 2017)