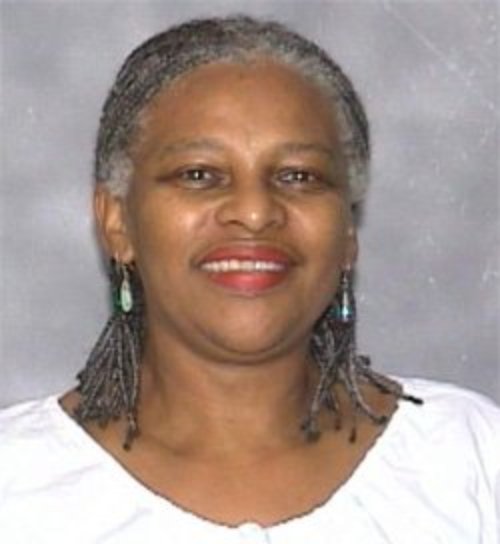 As Calvin College's first Dean of Multicultural Affairs, Barbara Omolade is a Christian scholar specializing in African-American and women's issues. She is the co-director of the 2004 Consultation of Afro-Christian Scholars in Higher Education and over the past 40 years she has journeyed through civil rights activism, African-American cultural awakenings, early feminism, and the dawning era of women's studies. During this time she also raised a family, earned two graduate degrees, taught college, did pioneering scholarship, home-schooled her son and converted to Christianity.

"My Story" in celebration of Martin Luther King, Jr. Day
Part of the: January Series