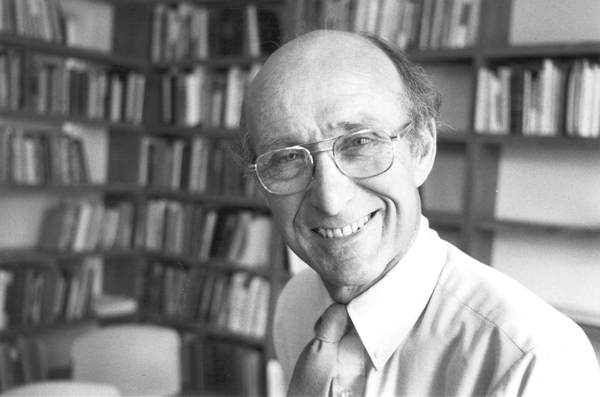 Arthur Frank Holmes was born 1924 in Dover, England.  His father was a schoolteacher and a Baptist lay preacher.  He committed his life to Jesus Christ at age seventeen.  Dr. Arthur F. Holmes earned his B.A. in 1950, joined the Wheaton faculty in 1951, earned his M.A. in 1952, and received his Ph.D. from Northwestern University in 1957.  He was named Wheaton's Senior Teacher of the Year in 1966 and 1983.  The Council for Advancement and Support of Education (CASE) named him Illinois Professor of the Year in 1987.  The Chicago Tribune named him Professor of the Year, with highest honors on its 1994 All-Professor Team.  His works include eight books, among them "Contours of a World View Ethics; Ethics-Approaching Moral Decisions; All Truth is God's Truth; and The Idea of a Christian College."  He also wrote the entry to 'Christian Philosophy' in the fifteenth edition of the Encyclopedia Britannica.  He has been involved in the Christian College Coalition, the Society of Christian Philosophers, and the American Philosophical Association.  He was also instrumental in the formation of Wheaton College's Center for Applied Christian Ethics (CACE).  He was chairman of the philosophy department for twenty-five years and from 1992 to his retirement was assistant to the vice president for academic affairs for arts and sciences.  Dr. Holmes lived with his wife, Alice, in Wheaton, Illinois until his death on October 8, 2011.

The Soul of the Christian University
Part of the: Stob Lecture Series 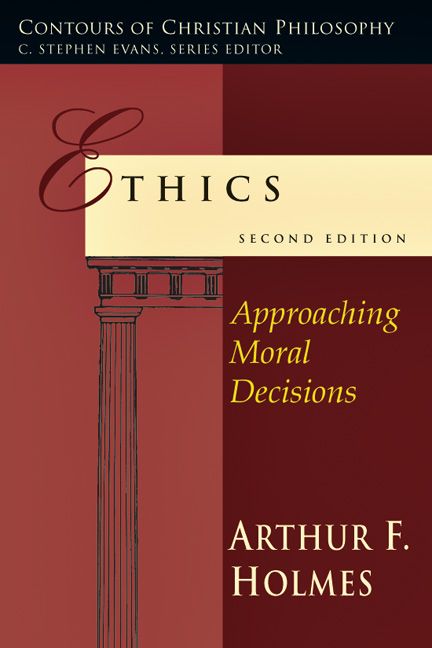