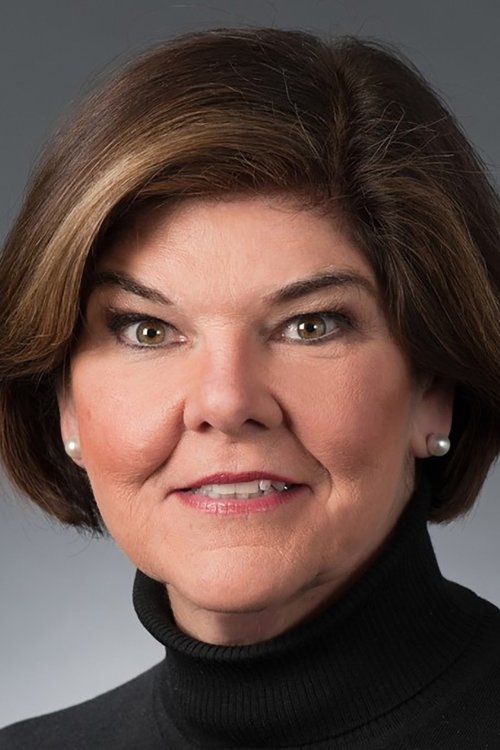 Ann Compton has always been a pioneer. As the first woman assigned to cover the White House on network television and with 41 years on the air for ABC News, her longevity and impact are unparalleled. After retiring from daily coverage in 2014, Compton reignited her legendary career by returning to ABC to cover the 2016 political conventions, as well as accepting a fellowship at Harvard's Kennedy School of Government focusing on media coverage of the 2016 election. She now combines her personal experiences on the White House beat with fresh scholarship from the prestigious Miller Center for
presidential studies in Virginia.

Compton’s career at ABC News spanned seven presidents and 10 presidential campaigns. Assigned to the White House in 1974, she reported for ABC News broadcasts from Washington and around the globe, traveling with Presidents, Vice Presidents, and First Ladies. President Barack Obama announced her retirement when calling on her at a West Wing news conference saying, “Ann Compton, everybody here knows, is not only the consummate professional but is also just a pleasure to get to know.”

Compton was traveling with President George W. Bush on September 11, 2001, and was the only broadcast reporter to remain on Air Force One to report on behalf of all the press during the chaotic hours following the terrorist attacks, when the President was unable to return directly to Washington. For that coverage, which she considers the most significant story of her career, Compton received special recognition in the awards bestowed on ABC’s coverage, including an Emmy, a Peabody, and the Silver Baton from the DuPont awards at Columbia University.

Her colleagues elected Compton as president of the White House Correspondents’ Association for 2007-2008. She was chairman of the Radio-Television Correspondents’ Association on Capitol Hill in 1987-1988. The Commission on Presidential Debates selected Compton to serve as a debate panelist in 1988 and 1992. Additionally, she has been inducted into six halls of fame and has received five honorary university degrees.

Compton is married to Dr. William Hughes, a physician in Washington, D.C., and they are the parents of three sons and a daughter and the proud grandparents of three granddaughters. Compton says her most valued award is a golden statuette bestowed by the National Mothers' Day committee naming her a “Mother of the Year” in 1988.

Up Close and Very Personal: My 41 Years in the White House Press Corps
Part of the: January Series