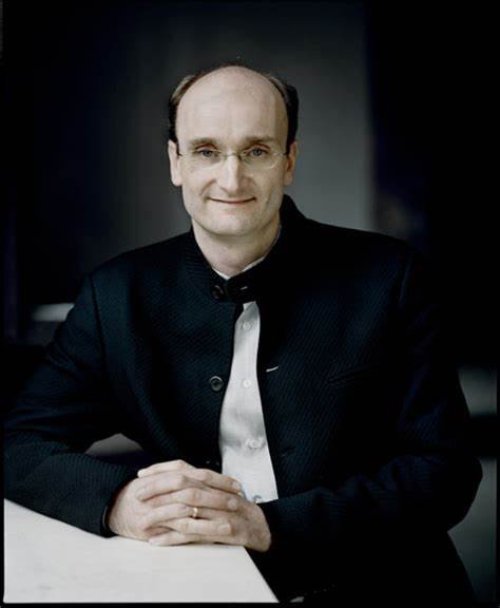 Referred to as “the first modern superstar of the baroque violin, playing with extraordinary flair and improvisatory freedom,” Andrew Manze commands the respect of musicians and critics from around the world. His performances of violin repertoire from 1610 to 1830 have enthralled audiences in more than 30 countries. Manze’s credits include many award-winning recordings. At Calvin he performs with harpsichordist Richard Egarr. He too has earned a reputation as a premier artist. Among the works they will perform is Bach’s “Toccata and Fugue” reconstructed by Manze from the famous D minor organ work, Uccellini’s “Sonata over Toccata no. 5 and Corelli’s “Sonata ‘da chiesa’” and “Follia.” This exciting duo, who complement each other to perfection, is sure to delight the senses of both the young and old.

Andrew Manze in Concert
Part of the: January Series