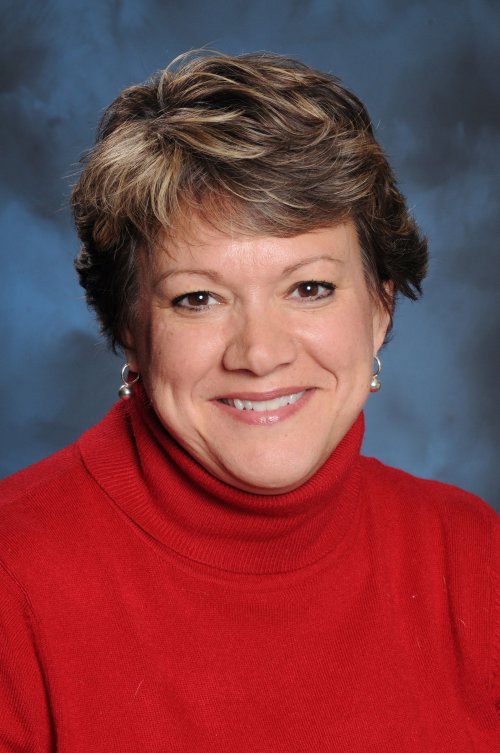 Amber Warners is in her 18th year as head coach of the Calvin volleyball program. As Calvin’s head coach, she has compiled a record of 541-87 for a winning percentage of .874 that ranks as the leading win percentage amongst active NCAA Division III women's volleyball coaches. Under Warners the Knights have won three national championships, in 2010, 2013 and 2016. Warners is a four-time AVCA Division III National Coach of the Year (2010, 2012, 2013 and 2014).

Off the court, Dr. Warners has connected her love of volleyball with her degree is sports psychology. She has created a technology to help players develop their game. The device captures a player’s thoughts out loud and also allows them to receive feedback during practice. Warners has traveled around the country to work with some of the nation’s best players from six Division I teams on their home courts and continues to research what makes a volleyball player–and people–tick.

The Fierce Humility of Winning
Part of the: January Series