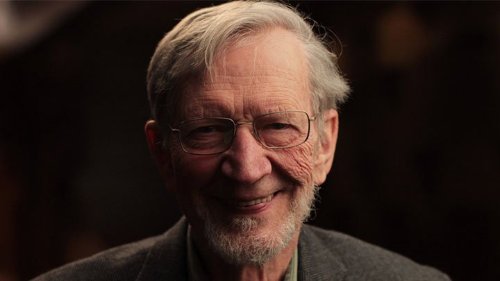 Alvin Plantinga is the 2017 Templeton Prize Laureate, the inaugural holder of the Jellema Chair in Philosophy at Calvin College, the John A. O'Brien Professor of Philosophy Emeritus at the University of Notre Dame, and a member of the Board of Advisors for the Center on Culture and Civil Society at the Independent Institute. He received his Ph.D. in philosophy from Yale University.

He is the author of 150 articles in scholarly journals and his books include Where the Conflict Really Lies: Science, Religion, and Naturalism; Warranted Christian Belief; Warrant and Proper Function; Warrant: The Current Debate; Faith and Philosophy; The Ontological Argument; Does God Have a Nature?; Faith and Rationality (ed. with Nicholas Wolterstorff); God, Freedom & Evil; The Twin Pillars of Christian Scholarship: The Henry Stob Lectures; The Nature of Necessity; The Analytic Theist: An Alvin Plantinga Reader (ed. by James Sennett); Essays in the Metaphysics of Modality(ed. by Matthew Davidson); Essays in Ontology; and God and Other Minds. In addition, there have been sixteen scholarly books written on his work.

Professor Plantinga was awarded the 2012 Nicholas Rescher Prize for Contributions to Systematic Philosophy, and he is also the recipient of honorary degrees from Glasgow University, Calvin College, North Park College, Free University of Amsterdam, Brigham Young University, University of the West in Timisoara (Romania), and Valparaiso University.

Faith and Science
Part of the: January Series 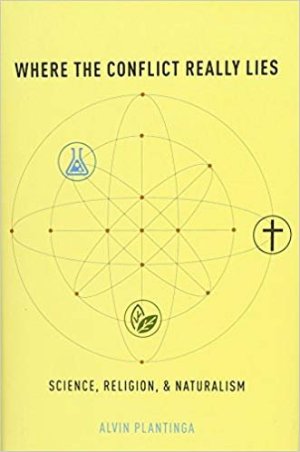 
The Twin Pillars of Christian Scholarship
Part of the: Stob Lecture Series


Faith and Evolution
Part of the: January Series