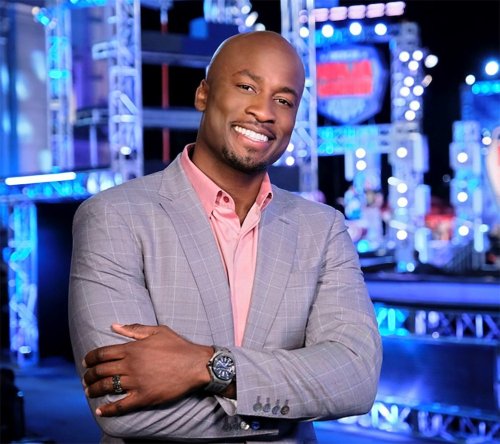 Akbar Gbaja-Biamila is the host of NBC’s four-time Emmy nominated series American Ninja Warrior, Universal Kid’s spin off show, American Ninja Warrior Jr., as well as the NFL Networks’ highest rated show, NFL Fantasy Live. The L.A. native grew up in the Crenshaw district with his mother and father—both who were born and raised in Nigeria, as well as his six siblings. Akbar played football for San Diego State while receiving his degree in communications & news media studies. He then played five years in the NFL as a linebacker and defensive end with the Oakland Raiders, San Diego Chargers, and Miami Dolphins before retiring in 2008. Gbaja-Biamila is the author of Everyone Can Be A Ninja, his first book, which came out in May of 2019. He currently serves as a board member for the Asomugha Foundation, an organization aimed at creating better educational opportunities for impoverished communities. Akbar also serves on the Board of the Michael J. Fox Foundation, which raises millions of dollars for Parkinson’s research—a personal passion since his father was diagnosed with Parkinson’s Disease in the late 1990’s. Raised in a home with a Christian mother and a Muslim father, Gbaja-Biamila’s Christian faith became his own in college and he shares how his faith continues to carry him over life’s obstacles.

Everyone Can Be a Ninja: Overcoming Obstacles
Part of the: January Series 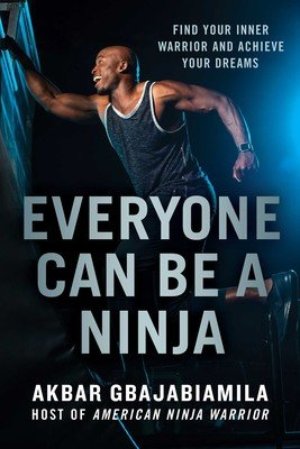 Everyone Can Be a Ninja
by Akbar Gbaja-Biamila
Gallery Books (March 3, 2020)
Purchase this publication