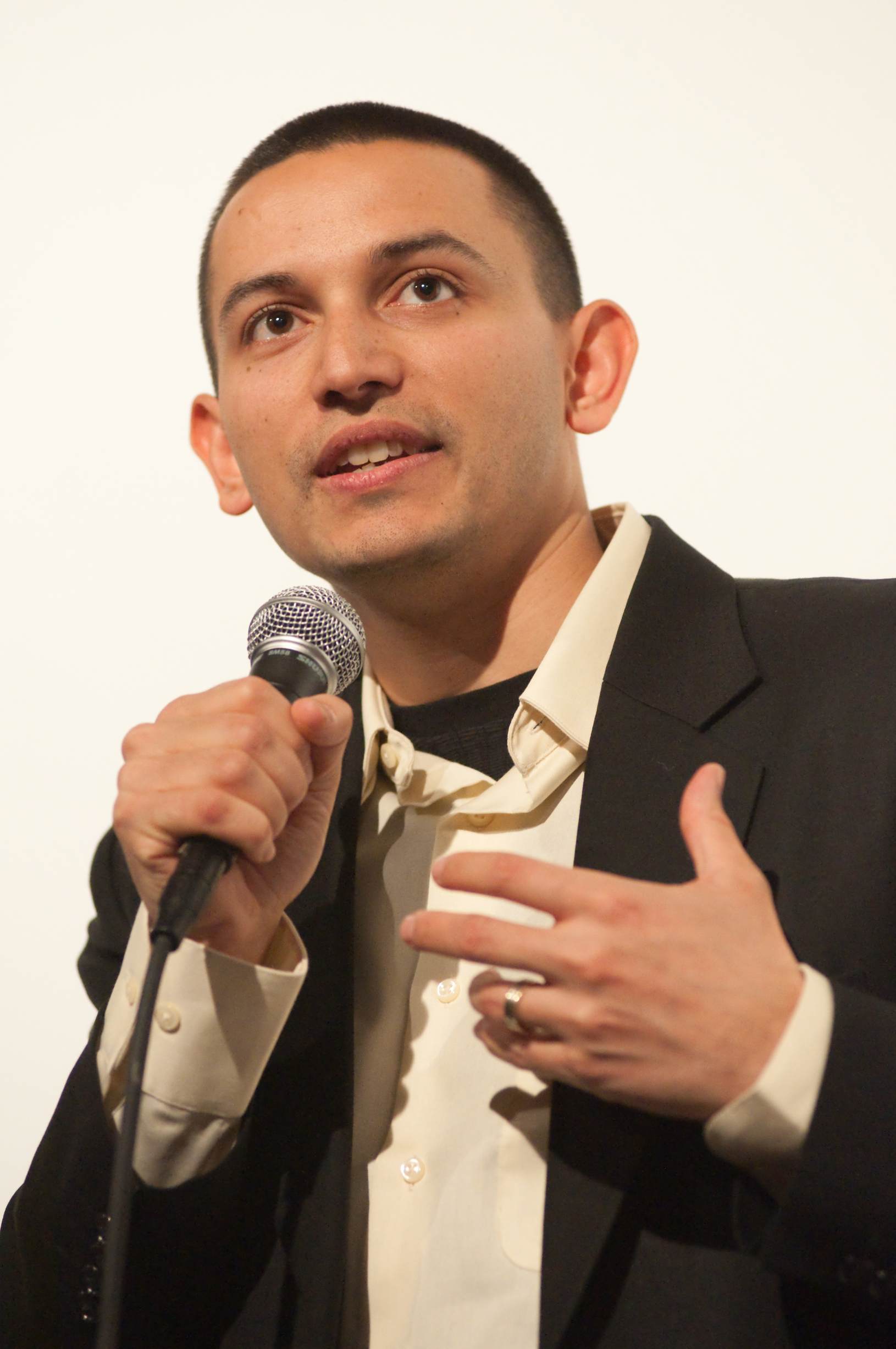 Adam Russell Taylor is vice president of advocacy at World Vision, USA. He recently completed a yearlong fellowship at the White House, and he formerly served as the Senior Political Director at Sojourners, where he was responsible for leading the organization's advocacy, coalition building and constituency outreach. He has also served as the executive director of Global Justice, an organization that educates and mobilizes students around global human rights and economic justice.

Before cofounding Global Justice, he worked as an associate at the Harvard University Carr Center for Human Rights and as an urban fellow in the Department of Housing Preservation and Development in New York City. Taylor is a graduate of Emory University, the Kennedy School of Government and the Samuel DeWitt Proctor School of Theology. He is also an ordained minister who recides in Washington, D.C..