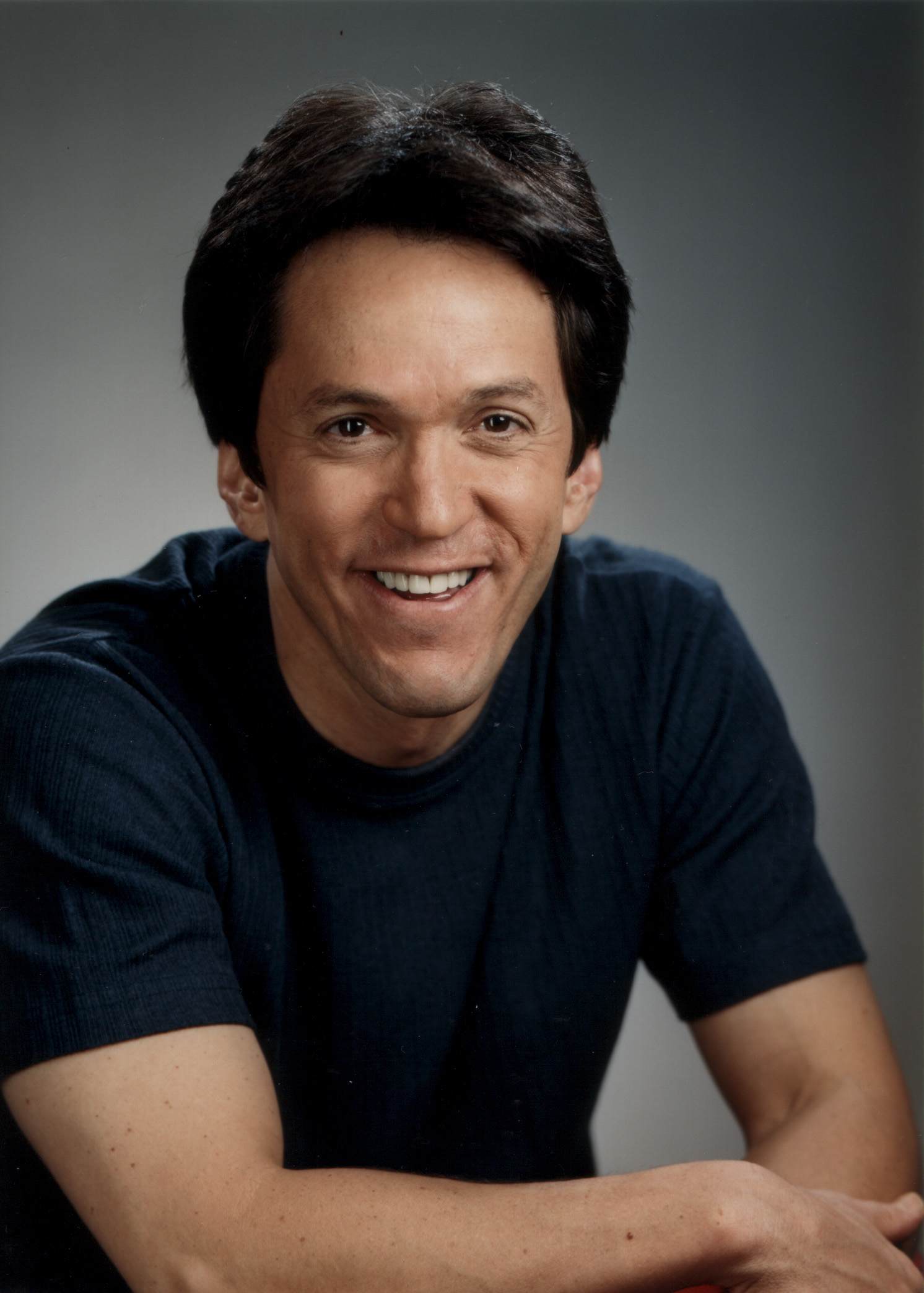 Author of Tuesdays with Morrie, philanthropist, columnist, and sports reporter Mitch Albom is an inspiration around the world. His books have sold over 35 million copies and have been translated into over 40 languages.

While nationally recognized for his sports writing, Albom is perhaps best known for the themes of hope and kindness that weave through his books, plays, and films. In his talks and presentations, he brings the same inspiring message of community building, giving, and purpose.

His breakthrough book, Tuesdays with Morrie, became an international phenomenon with over 14 million copies sold. Now in its twentieth year, Tuesdays remains one of the top selling memoirs of all time, and was adapted into an Emmy Award-winning TV movie produced by Oprah Winfrey, starring Jack Lemmon and Hank Azaria.

Albom has founded 10 charities, including nine in the Detroit area, such as S.A.Y. Detroit, which operates a family health clinic; A Time to Help, a volunteer organization; and A Hole in the Roof Foundation, which repairs faith-based homeless shelters. He also directs the Have Faith Haiti Mission in Port Au Prince, which helps impoverished children and orphans, as well as the Chika Fund, which provides life-saving medical costs and health care.

A columnist for The Detroit Free Press since 1985 and a panelist on The Sports Reporters podcast, Albom has been named the #1 Sports Columnist in the Nation by the Associated Press Sports Editors (APSE) 13 times. In June 2010 he received the APSE Red Smith Award for lifetime achievement, the biggest prize in sports journalism, and in June 2013, he was inducted into the Sportswriters Hall of Fame.

He is the author of eight bestselling books, with five debuting at #1 on the New York Times Best Seller List, including The First Phone Call from Heaven; Have A Little Faith; The Five People You Meet in Heaven and its sequel, The Next Person You Meet in Heaven.

Albom hosts two radio shows on WJR-AM and has appeared on The Today Show, Oprah, and CBS Sunday Morning. His articles have been featured in The New York Times, GQ and Sports Illustrated. Currently, he is developing an hour-long TV show for TNT. 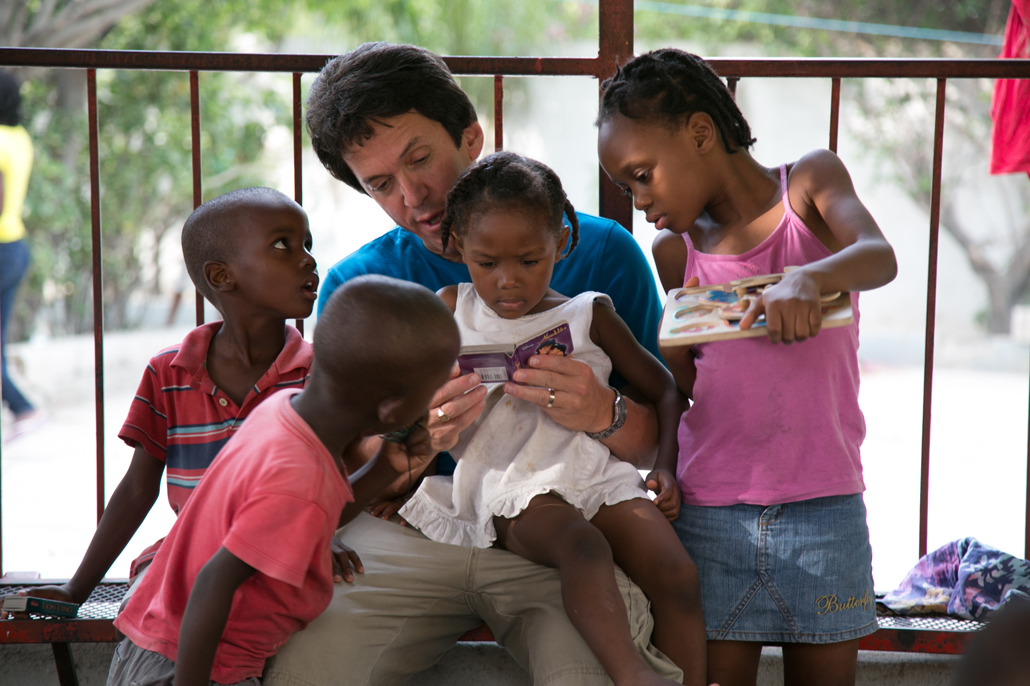 A Little Girl, an Earthquake, and the Making of a Family
Part of the: January Series 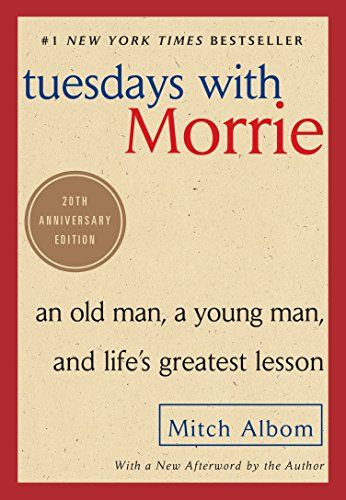