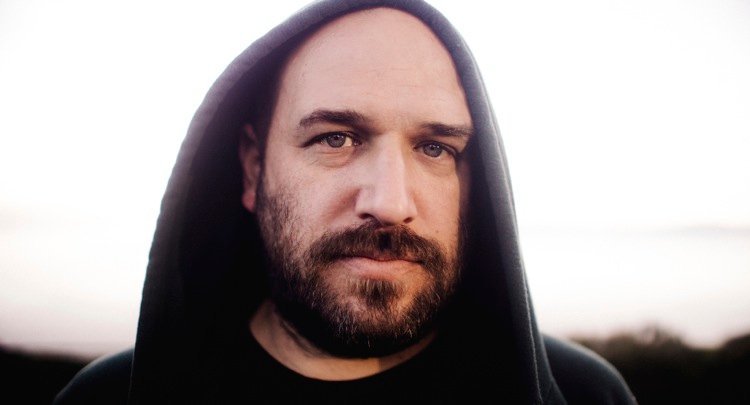 David Bazan gained indie rock notoriety in the late 90s and early 2000s as the frontman of Pedro the Lion, and was particularly noted as a Christian crossover success in that sphere. This changed around 2006. During a time of personal crisis, he began asking hefty theological questions intended to reinforce his faith. However, he ended up forgoing his band and, gradually, his lifelong faith. The four solo albums he has released since 2006 have largely focused on his brutally and faithfully honest reckoning with his own history and gradual journey away from Christian belief.

The chronicling of his religious shift can be deftly summed up by his own phrase—“strange negotiations.” This idea encapsulates the continual confusion, hardship, and alienation one can experience when attempting to critically interrogate an accepted and unexamined worldview. In “Strange Negotiations,” he sings,

Bazan does not glorify disillusionment, nor his own unbelief, but rather, calls for a radical honesty. “Level With Yourself,” makes this call to others and then himself:

This song can be read as an indictment of the superficial and unexamined evangelical culture in which Bazan was raised. He calls for an open discourse, a rejection of taciturn convictions, and forthright confessions of not having everything figured out.

On his 2017 album Care, he is still exercising faithful attentiveness in chronicling his “strange negotiations.” The title track makes a characteristically frank assessment of infidelity—its present reality, allure, and destructive potential:

I was tremblin' with gooseflesh
The first time I prayed to speak in tongues
I saw it coming, but man, I tried to run
But now I make it up as I go along

Clearly, Bazan is still engaged in “strange negotiations,” wading through the confusion and contradictions that come with a gradual and messy journey like his. He is still asking big questions with blunt honesty and some four-letter words.

And people are still joining him in these “strange negotiations,” twenty-plus years into his career. One person in particular, who has literally joined Bazan for the last two years is filmmaker Brandon Vedder. He is in the process of making a documentary about Bazan, appropriately titled Strange Negotiations. The film’s Kickstarter page describes it as, “an exploration of modern American spirituality viewed through the lens of an extraordinary artist grappling with his personal faith.” As such, the in-progress film is not a strict concert doc, but rather serves as an invitation for viewers to take part in boldly honest discussions of faith and life. It will do so by telling the story of Bazan’s life and career, presenting his already-poignant exposition of his “strange negotiations” in a new way.

David Bazan Documentary: Strange Negotiations
Part of the: Festival of Faith and Music


David Bazan Documentary: Strange Negotiations
Part of the: Festival of Faith and Music


An Evening with David Bazan