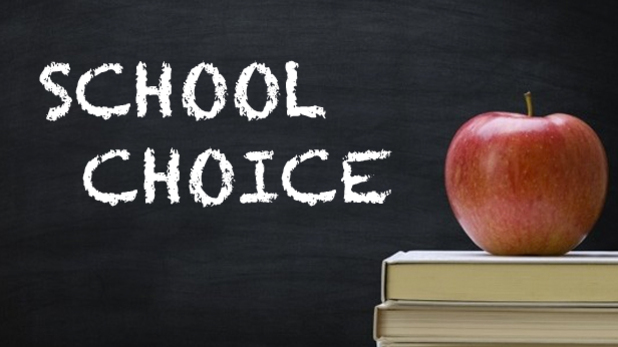 Does U.S. education policy (such as vouchers, charters, and tuition tax credits, for example) that is intended to expand school choice impact private school enrollments and viability?

This question forms the basis of a recent study started by the Henry Institute in early 2014 which will analyze data and offer information across multiple states and time periods.

Private schools are vital to the structure of education during a child’s formative years, with about 10% of U.S. elementary and secondary students enrolled in private schools, most of which have a religious identity. These private school enrollments save millions in public funding every year, but also provide highly successful student learning scores for these students. The latest empirical research also suggests that faith-based schools often more successfully prepare students for active civic engagement.

Relatively little is known about the comprehensive effects of school choice policies on enrollment at private schools, and, by extension, on the viability of a robust educational market in the U.S.

Such potential effects on private school enrollment should matter to those concerned about educational delivery, particularly those who see choice policies as a way to shape educational achievement and expand parental freedom.

On one hand, as school choice polices buttress private school enrollment, they stabilize and increase the alternatives available to parents. On the other, the same policies may reduce the viable options for parents If, for example, public charter popularity decreases enrollment and viability of traditional faith-based schools.

The project is funded through a grant from the Lynde and Harry Bradley Foundation.

“Religion, Volunteering, and Educational Setting: The Effect of Youth Schooling Type on Civic Education,” by Jonathan Hill and Kevin R. den Dulk in The Journal for the Scientific Study of Religion 52: 179-97.

"State Policy Regimes and Charter School Performance," by Mikael Pelz in The Journal of School Choice: International Research and Reform 9:3, 2015.