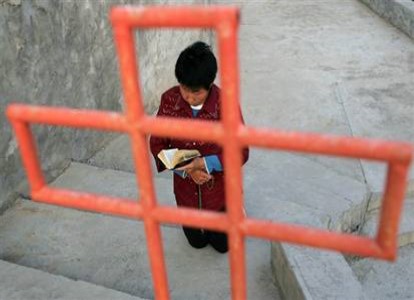 Chinese society has undergone tremendous social transformation since 1978. This book project examines how Chinese Protestants in unofficial churches live with the reality of a politically suppressive but economically liberal regime and how their churches adapt to changing religious regulations. Jin and Li Ma use a socio-historical perspective on modern Chinese Protestantism, melding both narrative and analytical approaches to religious experience.  They focus on several time periods:

Their work is based on a three-year ethnographic study of over thirty church groups in several Chinese cities between 2010 and 2013. The authors collected about eighty in-depth life history interviews with urban Protestant believers from diverse occupations and age demographics. Through these oral histories, which include details about the respondent’s family history, conversion experiences, church involvement and civic engagement histories, they trace the organizational, political and theological changes within the growth of Protestantism over several decades.

The book has several themes that unite the discussions and analyses of various chapters: