Justin Giboney discussed what a faithful Christian witness should look like in the public square today. He challenged Christians on both sides of the aisle to place Christian principles over partisanship as he detailed a Gospel-centered framework for civic engagement. Giboney is an ordained minister, attorney and political strategist in Atlanta, GA. He is also the co-founder and president of the AND Campaign, a coalition of biblical Christians who are determined to address the sociopolitical arena with the compassion and conviction of the Gospel of Jesus Christ. He served as the co-chair of Obama for America’s Gen44-Atlanta initiative, and in 2012 and 2016 Georgia’s 5th congressional district elected him as a delegate for the Democratic National Convention. Giboney also served on the Urban League of Greater Atlanta Board of Directors and has written op-eds for publications such as Christianity Today and The Hill.
[Watch the Event]
Wednesday, September 29, 2021

Path to Justice: A Conversation on Criminal Justice Reform

For 2019/20, the Henry Institute partnered with several student organizations to present Path to Justice: A Conversation on Criminal Justice Reform as its annual Pruis Rule of Law program. The event addressed the brokenness of the current criminal justice system, and the hope presented by its reform, with discussions led by formerly incarcerated speakers, re-entry activists, and others engaged in the issue. Speakers included Aaron Kinzel, Michael Dutthler, Nick Nichols, Crissa Blakenburg, and Ben Rosa.

Liberalism is Not Free: The Myth of Religious Liberty 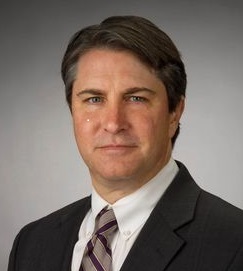 Patrick Deneen (professor of Political Science at Notre Dame, and author of Why Liberalism Failed) asserted that Christians today are apt to invoke "religious liberty" as a defense against an increasingly hostile secular state and academy. The appeal to these liberties asserts the centrality of religion as a founding right in the liberal order. Deneen believes this appeal is understandable in the current context, but may be ultimately misguided, since the liberal order arose not to protect such freedoms, but ultimately to control churches. 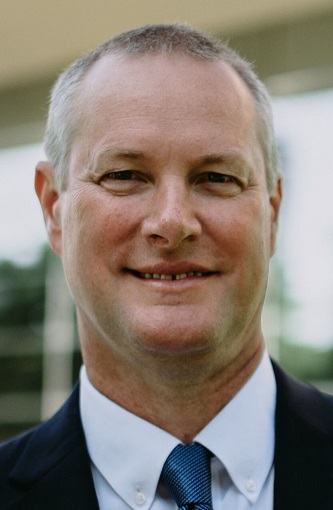 Rod Ludema (professor of Economics at Georgetown University in School of Foreign Service and Department of Economics) considered how the economic dislocations of recent decades have given rise to political turmoil and a reassessment of international institutions, leading to questions about whether the U.S. should continue to honor our international commitments in the face of changing circumstances, the value of international commitments, and circumstances that might warrant deviation. He included thoughts about how Biblical principles of stewardship and justice give Christians a unique perspective and thus a needed voice in the debate.

Christianity Among the Marginalized: Empowering Poor Women in India 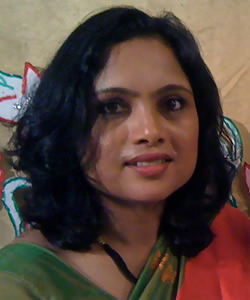 Rebecca Samuel Shah's (research fellow with both the Berkley Center for Religion, Peace, and World Affairs, and with the Institute for Studies of Religion at Baylor University) research and personal contacts have focused on female converts to Christianity in India who come from “untouchable” or "Dalit" backgrounds. Shah asserts that full religious freedom -- understood as full equality before the law and a full, realized equality of dignity and agency -- contribute to the day-to-day well-being and flourishing of poor Dalit women in India. 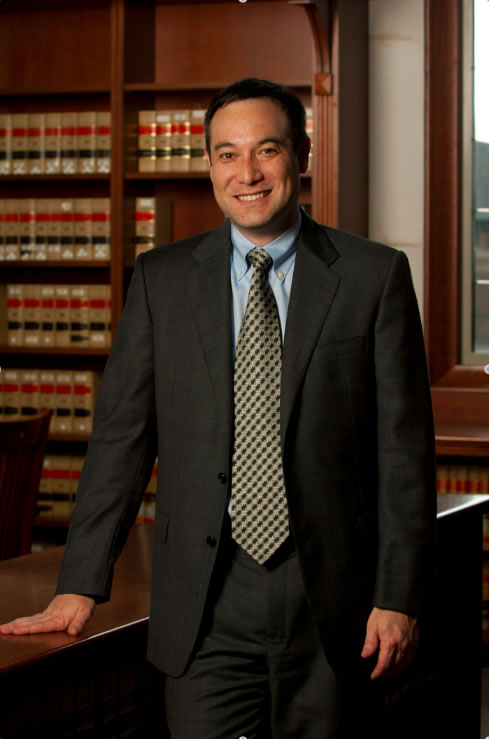 Dr. John Inazu, Associate Professor of Law and Political Science at Washington University in St. Louis and Visiting Faculty Fellow at the Institute for Advanced Studies in Culture at the University of Virginia (2014-15),  focused on the strengths and vulnerabilities of the legal and constitutional arguments for preserving the freedom of the church to proclaim her message in an increasingly pluralistic and secularized society.
[See lecture]

Building the Rule of Law in New States: Kosovo and the Shadow of the European Union 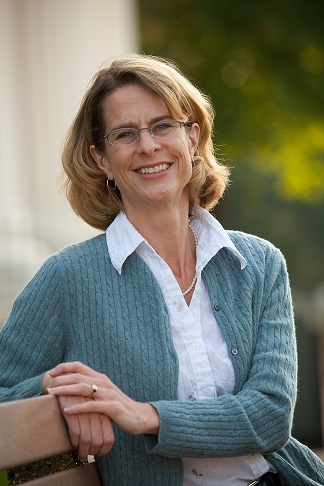 Dr. Sandra Joireman, Weinstein Chair of International Studies at the University of Richmond spoke about how institutional frameworks impact economic growth and political stability, including issues surrounding law and property rights.  The lecture centered around the development of the rule of law in Kosovo.

Economic Growth, the Rule of Law, and the Image of God

Dr. P.J. Hill, Senior Fellow, Property and Environment Research Center addressed the close connection between economic growth and the rule of law, asserting that successful application of the rule of law requires acknowledging equality among people – with the most powerful concept for such moral equality being that individuals are created in the image of God.
[See the lecture]

Fostering Religious Freedom in China: Are Property Rights the Key?

Dr. Kevin R. den Dulk, William Spoelhof Teacher-Scholar in Residence at Calvin College discussed the need for developing rule of law in China and exploring whether economic development, the extension of property rights, and the emergence of rights-based activism over the past several years will serve as a catalyst for progress toward a stronger culture of rule of law.

The Rule of Law in Russia: Problems and Perspectives 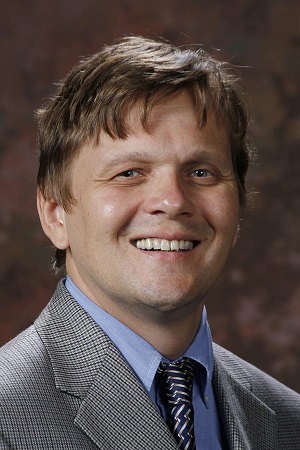 Andrey Shirin, Professor at John Leland Center for Theological Studies, discussed factors of particular importance to the development of democracy, civil society and the rule of law in Russia.