"Theirs is the Kingdom" film screening

This event has passed. ×

Join for a screening of "Theirs Is The Kingdom," followed by a conversation with director Christopher Zaluski.

Theirs is the Kingdom follows the rare creation of a contemporary fresco mural inside the sanctuary of a small church in Asheville, NC.  This is a painting not of the rich and powerful, but of people battling homelessness, addiction, and mental illness.  From first sketch to final unveiling, the viewer witnesses the difficulties of this ancient artistic technique while also meeting an ensemble cast of rich, complex characters. 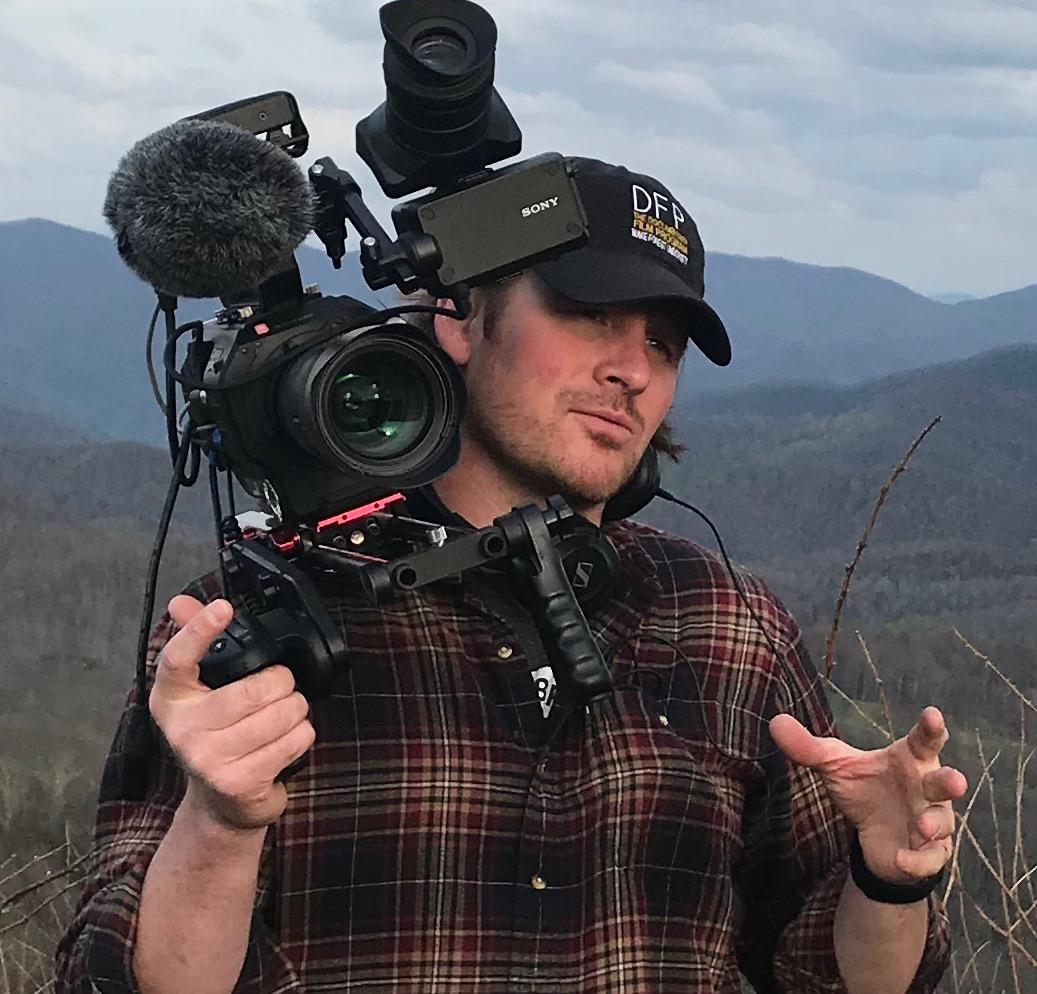 Director Christopher Zaluski is an award-winning filmmaker, journalist, and assistant professor at Wake Forest University’s Documentary Film Program. His creative work has earned recognition from numerous organizations, including the Online News Association and the Academy of Television Arts & Sciences.  His documentaries have screened at festivals worldwide, and his film Wagonmasters was acquired by PBS, Amazon, and Kanopy.  Theirs Is The Kingdom is his feature-length debut. For more information, visit: https://theirsisthekingdomfilm.com/