Calvin University’s football program has officially launched. On Wednesday, January 18, 2023 Trent Figg was formally introduced as the first head football coach of Calvin University during a press conference on campus. And now recruiting for Calvin's inaugural football team is underway.

The team will begin forming over the next several months. Its first practices, along with possible exhibition or junior varsity competitions, will be held in fall 2023. The team plans its first season of varsity competition to be in 2024.

Football joins a portfolio of athletic offerings at Calvin University that attract and build up student-athletes who demonstrate a commitment to athletic excellence, academic excellence, and Christian character formation.

Calvin teams win ... a lot. In fact, Calvin is one of only six schools to be included in the Top 30 athletic programs every year since the National Association of Collegiate Directors of Athletics began their Learfield Director’s Cup rankings in 1996. Calvin teams have won 11 national championships, placed in the final four 54 times, and as national runners-up 27 times.

Calvin University is known for its academic excellence, and its student-athletes also outperform those of other institutions in the classroom. In fact, Calvin produces more Academic All-Americans than almost any other Division III institution and ranks 19th all-time when considering all NCAA divisions. MIT, Notre Dame, Stanford, and the University of Michigan are among the company Calvin keeps near the top of that list.

While these are individual awards, Calvin’s teams also stand out. This past academic year, 16 of Calvin’s 21 varsity athletics teams that compete in the MIAA maintained a cumulative GPA of 3.3 or better, qualifying them for the MIAA Team GPA Award.

Calvin’s combination of academic and athletic excellence puts it in elite company across all NCAA divisions. Add to this a demonstrated commitment to integrating faith into the athletics experience and there are few schools left across all divisions that can compare. At Calvin, coaches are also mentors reinforcing spiritual formation and helping their student-athletes develop Christ-centered character as they pursue excellence in all areas of life.

Students who want to be pushed to perform with excellence both on and off the field and challenged to grow in their Christian faith will find Calvin to be a great fit for them. 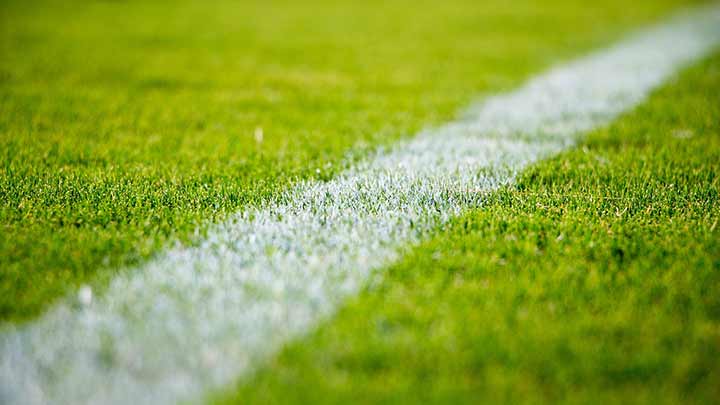 Play for the Knights

Be part of the first-ever Calvin University football team. Get more info, schedule a visit, meet with a coach, get your questions answered. 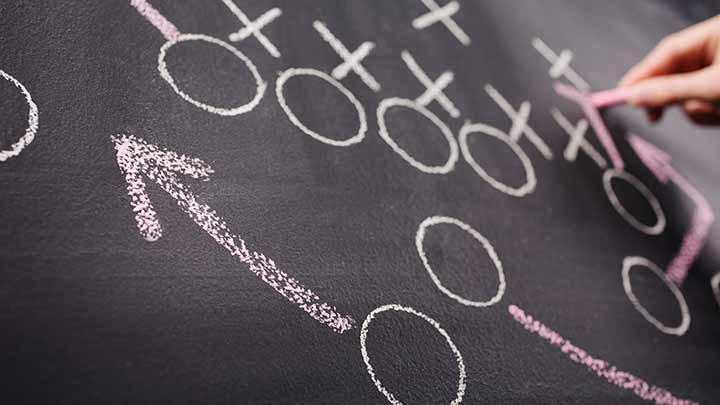 With a head football coach hired, Calvin now seeks to fill out a coaching staff committed to creating an environment that promotes academic and athletic excellence and to integrating faith into the experience.