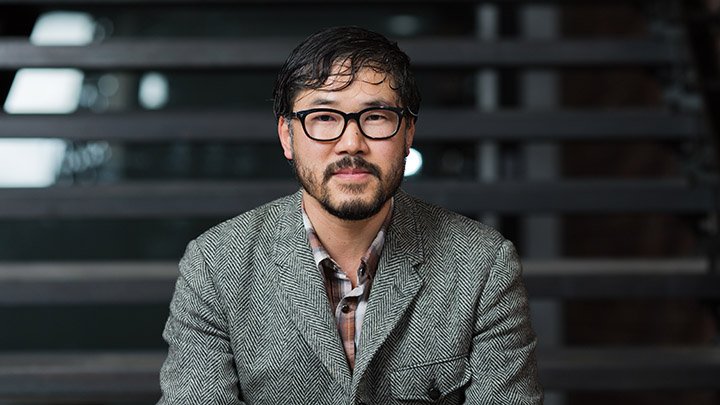 The 2017 edition of Calvin College’s award-winning January Series will feature a wide range of experts leading some of the most pivotal and timely discussions in the nation and the world.
During the noontime series from Wednesday, Jan. 4 through Tuesday, Jan. 24, 2017, 15 speakers will provide insight into issues like systemic racism in America, the gender gap in technology, healthcare delivery and the cycle of poverty, among many others.

A few of the featured presenters for the 2017 lineup include Doris Kearns Goodwin, a world-renowned presidential historian and Pulitzer Prize-winning journalist; Gary Haugen, CEO and founder of International Justice Mission, and Matthew Desmond, co-founder of the Justice and Poverty Project and the recipient of a MacArthur “Genius Grant.”

“It means a lot that we can share this with our community,” said Kristi Potter, director of the January Series. “We are so thrilled it’s been here for 30 years, and we are so grateful to our sponsors who have helped make this possible. Our desire is to keep bringing in these great speakers year after year so we can continue to have these great conversations.”

Potter says the speakers will not only provide listeners with a deeper understanding on various issues, they will also give their perspectives on how people can make a difference. With that in mind, Potter says having Eugene Cho, founder and pastor of Quest Church—an urban, multicultural, multigenerational church in Seattle—in the lineup will provide an additional challenge to attendees.

“I think Eugene Cho is great to have on the series. So often we talk about how we can make a difference, but are we actually doing it?” asks Potter. “Cho will hold us accountable to take those steps to make a difference. In his book, he asks questions like ‘Are we in love with the idea of changing the world or actually changing the world?’ and ‘Do we just write a check or do we change our lifestyle to help change the world?’”

In addition to engaging important social issues, the series will also feature Justin Skeesuck and Patrick Gray’s inspiring story of friendship, the musical talent of violinist Taylor Davis, whose passion for gaming and film music has made her one of the fastest rising stars in the digital world with 1 million subscribers on her YouTube channel; and N.T. Wright, a world-renowned New Testament Scholar, who is back on the January Series stage for the fifth time.

Wright’s talk is also the Stob Lecture, an annual lecture co-sponsored by Calvin College and Calvin Theological Seminary in honor of philosophy professor emeritus Dr. Henry J. Stob (1908-1996). Wright will also be a featured speaker at the Calvin Institute of Christian Worship’s Symposium on Worship in late January.

The January Series runs from 12:30 p.m. to 1:30 p.m. EST Monday through Friday in the Covenant Fine Arts Center on Calvin’s campus. The series is also available in 50 cities throughout the United States, Canada and Europe. In 2016, 45,000 people attended between the on-campus and remote sites. 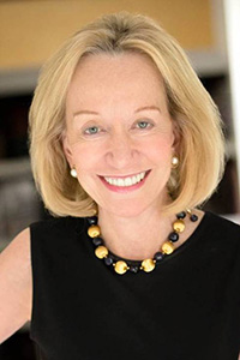 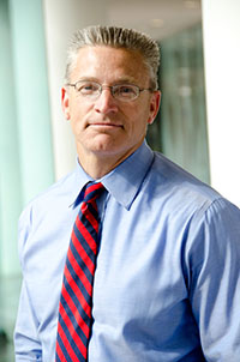 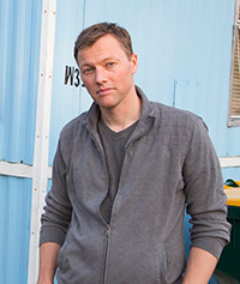 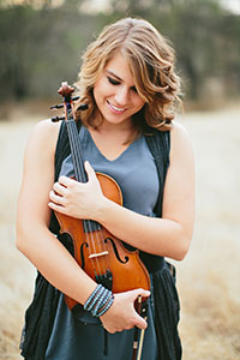