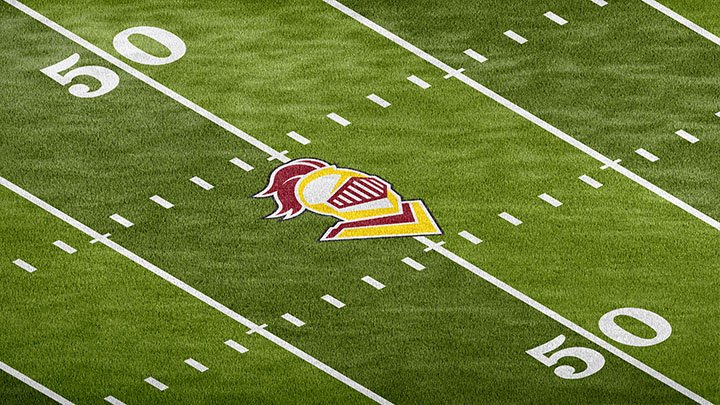 [GRAND RAPIDS, Michigan]—A national search for Calvin’s inaugural football coach is officially underway. This follows the university’s board of trustees voting to approve the addition of football as part of the university’s athletics strategic plan during their October meetings.

The inaugural football coach will be the architect of the university’s football program, responsible for designing, leading, and directing the program, including managing assistant coaches and for recruiting, training, and mentoring student-athletes.

Jim Timmer serves as director of athletics for Calvin University. He is co-chairing with Provost Noah Toly a 13-person search committee that represents administration, faculty, and staff. The committee will vet and interview candidates, with the goal of recommending a candidate sometime in January 2023. This is a new hire for Calvin, but Timmer says the expectations of the football coach are consistent with Calvin’s other head coaches.

“We expect all of our coaches to be committed followers of Christ, who will push our student athletes to be excellent in the classroom, on the field, track, or court, and in their character,” said Timmer. “Our student-athletes can expect the person we hire to be Calvin’s head football coach to uphold those same values.”

The head football coach will join one of the most successful Division III athletics programs in the country. Since 1996, Calvin is one of only six institutions nationwide to be included among the top 30 programs every year in the National Association of Collegiate Director’s Learfield Director’s Cup standings.

Recruitment for the 2023 Calvin Knights football team is also underway.

Those interested in playing for the Knights and/or applying for the head coaching position can visit the football webpage.