Exploring the intersection of Faith and Democracy 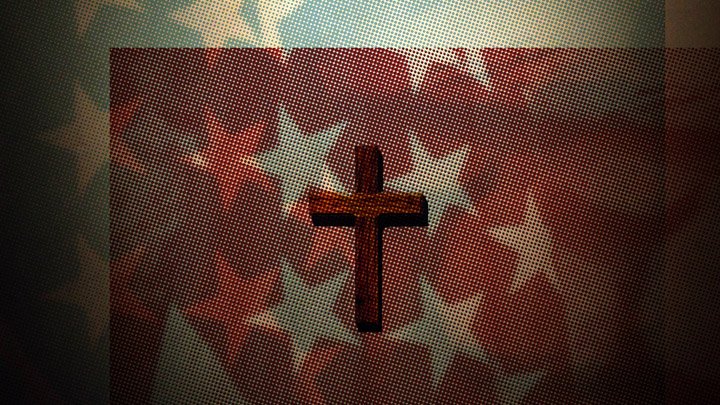 Through two plenary sessions and a series of five panel discussions, the conference will examine how Christianity and liberalism—the political philosophy centered around liberty and equality which underpins most modern democracies—have shaped and been shaped by each other in the United States.

At the first plenary session, Notre Dame professor of political science Patrick Deneen will deliver the Pruis Rule of Law Lecture on the possibly opposing interests of Christianity and liberalism. Calvin philosophy professor James K.A. Smith will speak in the closing plenary session, defending liberalism as a positive product of Christianity. The panels will cover a wide range of topics, including American origins, belonging in America, technology, the free market, and faith and pluralism.

Engaging critically with the world

“Part of Calvin’s purpose is to think well in Christian terms about all sorts of issues, including politics, citizenship, and faith,” said associate political science professor Micah Watson, the conference’s lead faculty member. “Reformed Christians have always wanted to engage the larger culture and the larger world, that’s part of our broader identity.

“Bringing the conversation to Calvin is for the benefit of our students, faculty, and the greater community,” Watson added, who pointed out students may attend the sessions for free. “It’s a great opportunity for students to dig into what it means to be a good Christian citizen in this cultural moment, and one of the few chances most students will have to attend a faith and politics conference before graduation.”

Watson noted that both the panelists and plenary speakers have diverse backgrounds, representing a wide range of different and conflicting views. “The panels are intended to model what robust and civil wrangling can look like on these important issues, so intellectual diversity was a primary aim in our selection of panelists.”

A place for vital conversations

Kristin Du Mez, a professor of history and gender studies at Calvin and panelist at the conference, noted Calvin’s particular advantage in hosting the conference: “Calvin—and the Henry Institute specifically—has a long history of going beyond the partisan divide to try and critically engage the underlying principles.

“Our problems are so entrenched right now, yet we, as a nation and as Christians, largely lack the ability to have the conversations we need to critically engage both the left and the right and find a better way forward,” she said. “Calvin is a place where these conversations still happen.”

“Given the speakers and panelists that have been assembled, I anticipate that it will be a lively, provocative, and meaningful conversation,” Du Mez added.

The conference will be held in the Prince Conference Center, and non-student registration is $50, including two meals. For registration and accommodation details, go to https://calvin.edu/events/faith-and-democracy-in-america-conference/.