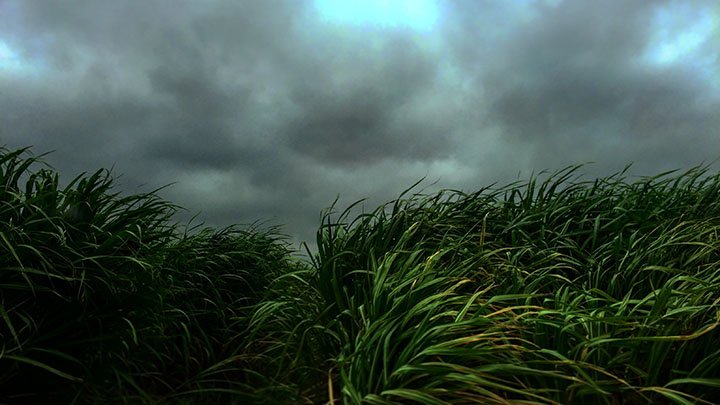 Fred Haan, professor of engineering at Calvin College, has more than two decades-worth of experience researching wind engineering and is an expert on the effects wind storms (including hurricanes) have on structures. With Hurricane Florence expected to make landfall by Friday, September 14, 2018, Haan provides insight into how infrastructure will fare in the Carolinas.

What kind of damage can a storm like this do if the predicted wind speeds hold up?

A storm like this can vastly change areas. Where you have these kinds of high winds, you can expect severe damage to houses and structures. Houses can lose their roofs or be completely destroyed. Neighborhoods end up looking very different because in addition to structural damage, trees can often be swept away. The large storm surge that hurricanes can generate can destroy even more structures.

How are the geographic areas in the storm's path structurally prepared to withstand such wind speeds?

This entire area has building codes that are designed to protect from wind. This means that buildings are built a bit differently there than say, in the Midwest. That being said, enforcement of building codes varies by state and jurisdiction. The Insurance Institute for Building and Home Safety (IBHS) recently rated all the states for building codes preparedness. South Carolina ranked third and North Carolina ranked seventh.

What areas are most susceptible to being structurally devastated?

Areas that are exposed to storm surge will be most devastated. Some structures are designed up and out of the way of storm surge, but not all are. When water rises it has a tremendous amount of momentum and destructive power. It is very effective at collapsing walls and shifting foundations. And even when walls do not collapse, water gets into structures and causes tremendous economic losses even if the structure stays standing.

How has this area held up structurally when hit with similar conditions in the past? What structural changes have been made since then that will help this area fare better this time around?

The Carolinas have been hit a number of times—not as often as Florida and Texas and Louisiana. Some of the big ones were Hugo in 1989, Fran in 1996. These came with very strong winds. Two years ago, Hurricane Matthew came with less intense winds but with 20 inches of rain. That kind of flooding does big damage. Building codes are always evolving and improving, so things should be better each time. However, not all states update their codes quickly and many structures are still in place that were built long ago. Just because you update codes doesn’t mean that all your structures are built to that code.

How does the strength of the winds compare to recent catastrophic storms: Hurricane Irma, for example?

Irma winds were a bit stronger as it made landfall, but the danger of this storm is its placement and slow movement. Like Harvey and Houston area last year, this storm has the potential to drop a lot of rain the next few days and flooding looks to be very bad. 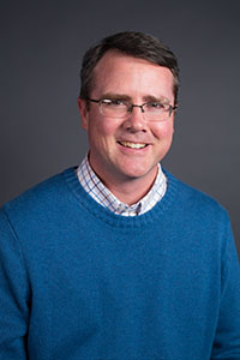