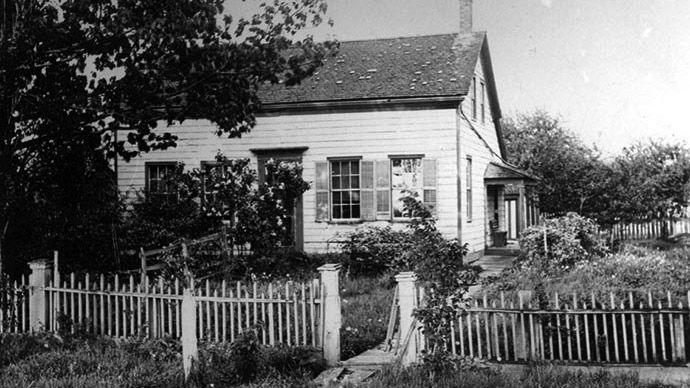 In 1857 the Christian Reformed Church is established in West Michigan. 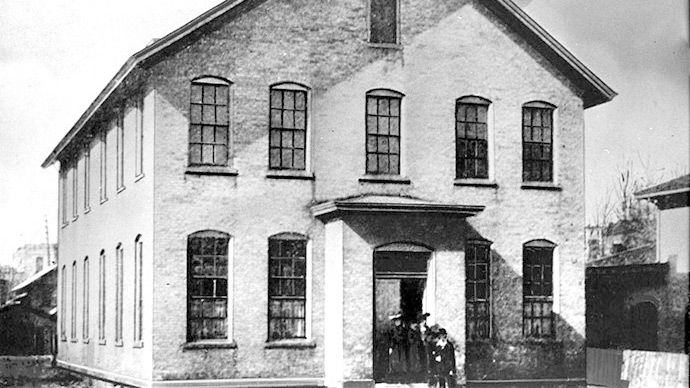 In 1876, Calvin College and Seminary is founded. 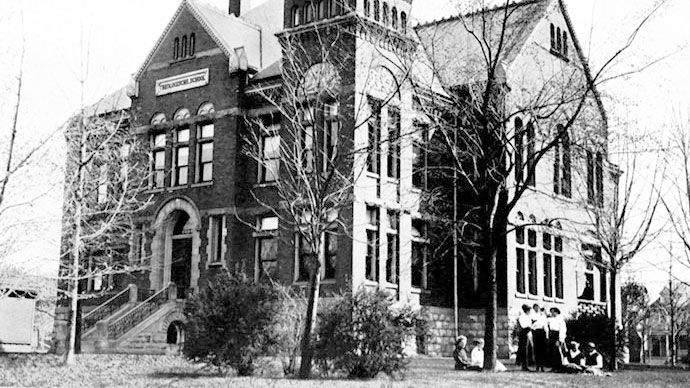 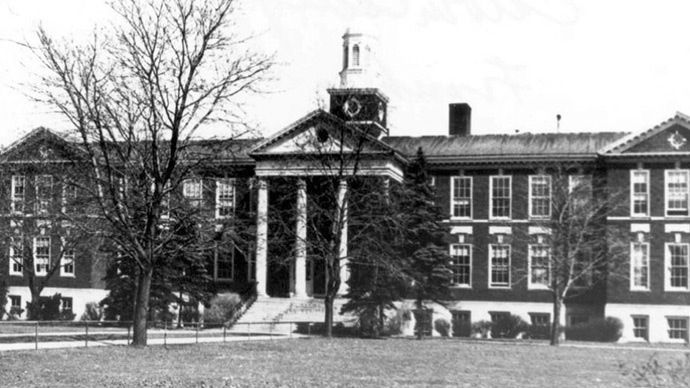 In 1921, Calvin awards its first Bachelor of Arts degree. 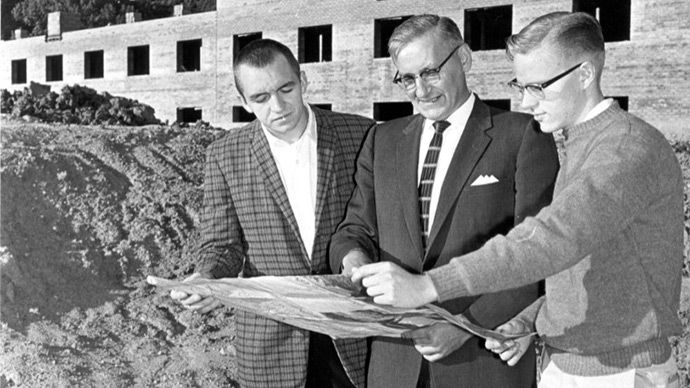 In 1957, Calvin moves from the Franklin Campus to the Knollcrest Campus designed by architect William Fyfe, a student of Frank Lloyd Wright. 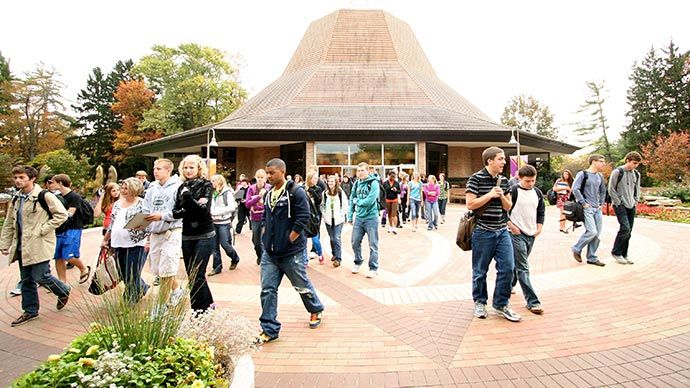 From the 1980s to 2010, Calvin revitalizes its campus through several capital projects, from the iconic Calvin Chapel to the cutting-edge Covenant Fine Arts Center. 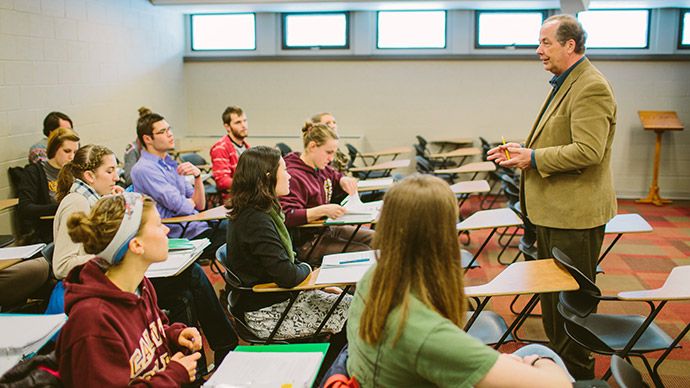 Today, it’s your turn to be part of the Calvin story.

It started simply, as great things often do. But what began in 1876 as a school of ministry training for just seven students has emerged as a world-class Christian liberal arts institution. Our dynamic community is made up of more than 3,800 passionate, creative, and engaged students—and the faculty, staff, parents, and friends who empower them.

Since its earliest stages, Calvin has embodied the multidisciplinary approach of the liberal arts. Calvin University and Seminary began as one institution—De Theologische School—in 1876, taking students through six years of curriculum that incorporated both literary and theological training.

In 1884, the school expanded to admit a student body beyond pastors in training—now including aspiring teachers. The college’s horizons expanded once again in 1900 when the curriculum further broadened to include pre-professional courses. By 1906, the literary department, which provided four years of preparatory and two years of college work, became known officially as the John Calvin Junior College, a separate entity from Calvin Theological Seminary.

In time, the institution became a four-year college. In 1931, the school was renamed Calvin College.

A captivating speaker, best-selling author, and theological figurehead, our namesake John Calvin stands as one of the most influential Christian reformers in history.

Inspired by the 16th-century seal John Calvin used for his personal letters, Calvin’s symbolic emblem conveys our commitment to offer God our lives and learning.

Calvin through the years