Working together to stop human trafficking 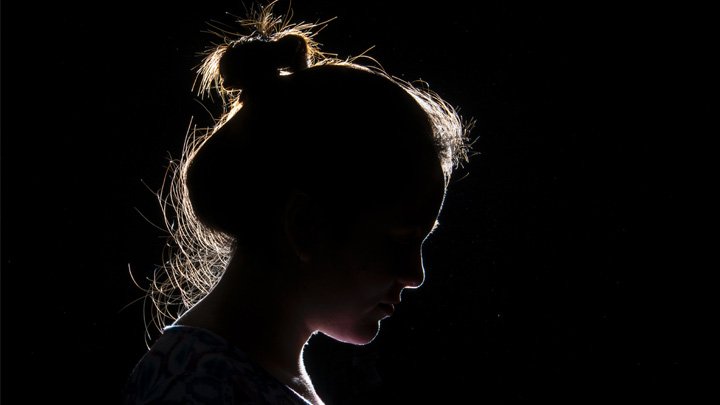 Perhaps you have an image of a young girl being pulled into a white cargo van and forced into prostitution. This, you say, is human trafficking.

But this image has more in common with the “White Slavery Scare” of the early 20th century than the realities of human trafficking. It is a distraction. These same stories and anxieties were expressed over 100 years ago. Newspapers warned of young White girls being kidnapped at the train station in the big city and forced into prostitution after leaving their parent’s rural home. Scholars now agree that the “White Slavery Scare” represented broad public hysteria about changes in society related to immigration, racial integration, and women’s independence, while ignoring the real violence that was being perpetrated against communities of color.

We recognize the deep rootedness of oppressive policy in our nation’s history. The thirteenth amendment formally abolished slavery, yet the trafficking of Asian women across the Pacific Ocean to the west continued to expand. In The White Devil’s Daughter, Julia Flynn Siler documents the horrific live auctions of Chinese women on the waterfront docks in San Francisco.

Human trafficking today continues to prey upon our dehumanizing historic policies, lingering racism, and implicit bias. The portrayal of “real” or “innocent” victims who need rescue is a distraction from the complex social issues related to human trafficking: immigration, poverty, and trauma, to name a few. A victim of trafficking is more likely to know, trust, and depend on their trafficker than to be a stranger to them. They are more likely to be caught in a complex web of debt, fear, and desperation than to be bound by chains.

We need to raise awareness about the facts of human trafficking.

We need to learn how to identify victim-survivors in our community.

We need to hold traffickers accountable.

We need to create pathways for victim-survivors to find a route out of a trafficking situation and into a better life.

Fortunately, some of this work is already occurring in our community. In 2018 we conducted a study looking at the demand for illicit massage businesses (one venue for human trafficking), finding the illicit massage industry in the greater Grand Rapids area to be an estimated $6 million-dollar annual economy. An undocumented immigrant from Laos working at a massage parlor is a more likely face of human trafficking in Grand Rapids than a young girl kidnapped at the mall.

We cannot focus only on the victims, we must identify those who benefit from it—the traffickers, the business owners, the buyers—and hold them accountable. Currently, it is more likely for a victim of human trafficking to be criminalized for prostitution or illegal immigration status than a trafficker criminalized for trafficking. This will take concerted effort across sectors.

If you’d like to learn more about how to take action, Calvin University is hosting a series of events in early March 2020 (SEE SIDEBAR) that highlight the importance of all sectors of our community working together to fight against human trafficking.

Let’s not get distracted. We must remember that trafficking occurs within a broader social context—it occurs when we don’t fight the racism that accompanies immigration policy, men’s violence against women, the poverty experienced in communities. If we address these issues, we will also be working towards eradicating human trafficking.

More info on all events

Human trafficking is a global phenomenon—what’s happening in our own backyard? This panel will discuss the issue from multiple perspectives, including law enforcement and survivor advocacy and how our community can respond to the issue with empathy and practicality.

Join a panel of experts for an informative conversation about human trafficking. Attendees will learn about the epidemic hidden in plain sight, debunking myths about human trafficking, risk factors for potential victims and how to identify victims, how local organizations and health care professionals are responding to the crisis.

More info on all events