UnLearn Week 2015 strives to bring everyone into the circle 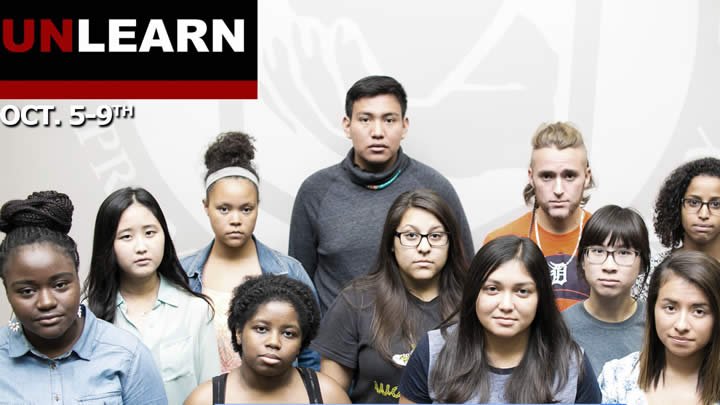 Calvin sophomore Marisha Addison, one of the organizers of the 15th annual UnLearn Week, wants students to know that Calvin College is like a circle.

For those on the inside, whom Addison said are the ethnic majority students, she recommends setting a goal:

“Come with the intention of listening and changing, looking inside yourself and figuring out, hey, I’m one of those people that assume something about this other ethnicity.”

To that end, the 15th annual UnLearn Week, an event that provides a campus-wide forum for discussions of race and cultural awareness, is hosting events from speakers to panel discussions to an international food festival to a hip-hop-style worship service. Students, staff and faculty all are encouraged to attend.

“Talking about race, talking about diversity, oftentimes it can be very uncomfortable; it can be awkward,” Williams said. “No one wants to say the wrong thing, so a lot of times what will happen is, instead of us engaging in those conversations, we’ll shy away from them.

“But it’s OK to talk about these things here at Calvin.”

Williams said one of the goals of the MSDO team is to make discussions of cultural and ethnic differences as accessible as possible.

“It’s just making it a comfortable place for us to have conversations about differences and how we can love each other and all be a part of this community and still be able to understand each other,” he said.

Addison said a big part of what keeps the lines of respectful dialogue open is mutuality.

“I want everybody to look forward to seeing people for who they are,” she said. “See that kid over there that’s different from you, and sit beside them and hear their life story. And then maybe they in turn will listen to your life story.”

According to Williams, UnLearn Week is an important time because it teaches life skills to students.

“Our students are here to grow spiritually and to learn, and to be at a place where they can be employable and be productive citizens once they leave Calvin,” he said. “Once you get out into the workforce, you’re not always going to be working with people that look just like you. You have to be able to navigate that.”

Last year’s events left a big impression on Addison, who attended as a freshman.

“What I took away from last year is that UnLearn Week should be more than one week,” she said. “I would make it a monthly thing.

“It should be a process throughout the whole entire Calvin community. Even when you leave Calvin, you should be aware and break down stereotypes and prejudice.”

Williams said he wishes he would have had an experience like UnLearn Week back when he was a freshman in college.

“It’s only a week and it’s not going to solve all society’s problems, but I think it’s a good start,” Williams said.

Check out the full calendar of events for 2015’s UnLearn Week. 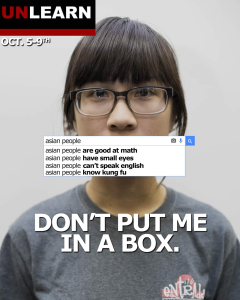 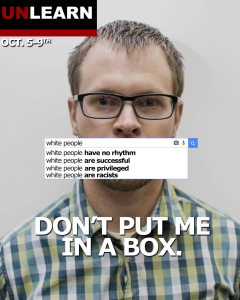 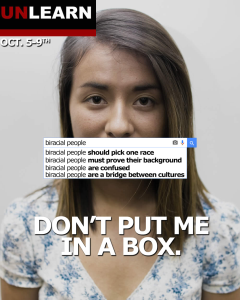 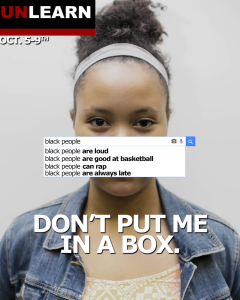