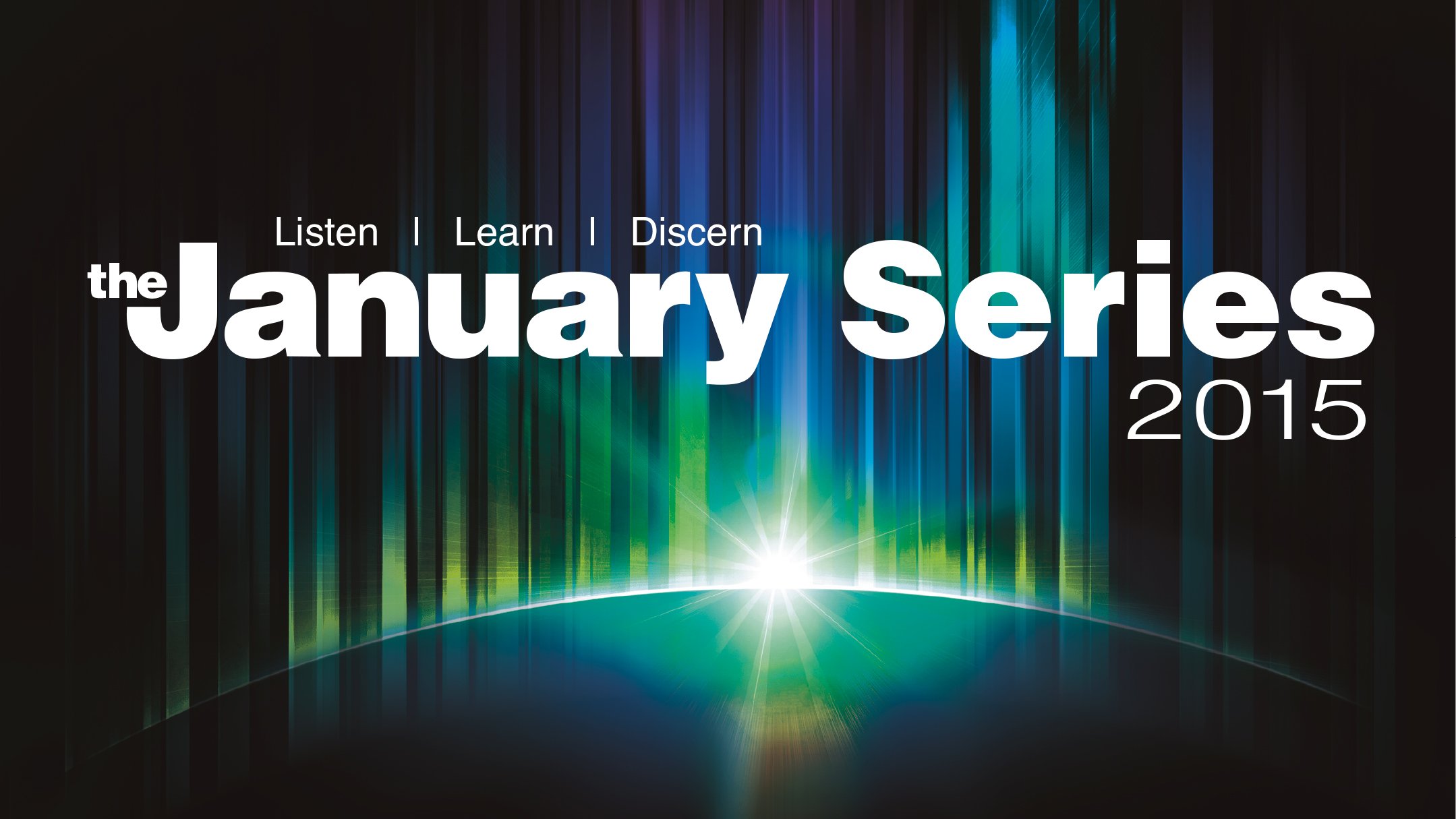 The 2015 edition of Calvin College’s award-winning January Series features a solid lineup of speakers who are at the leading edge of some of the nation’s and world’s most critical and timely discussions. From Wednesday, Jan. 7, through Tuesday, Jan. 27, a host of nationally acclaimed speakers will continue those conversations on Calvin’s campus.

The 2015 lineup of speakers includes Richard M. Daley, the longest-serving mayor in Chicago’s history; Tova Friedman, one of the youngest known survivors of the Auschwitz concentration camp; and Bryan Stevenson, who is considered by archbishop Desmond Tutu to be “America’s young Nelson Mandela,” to name a few.

Going beyond the headlines

The experts will be discussing a wide range of today’s most relevant topics, including mass incarceration, the persecution of Christians around the world, the obesity epidemic in America and the effect technology usage has on people’s spiritual and social lives.

“The fact that we bring in the experts allows us to go deeper into topics we see every day on the news,” said Kristi Potter, the director of the January Series. “And, it comes at the start of a new year when people are ready to listen and learn.”

Finding synergy in the series

While the January Series doesn’t follow a particular theme year to year, Potter says the 2015 edition seems to have a couple of threads woven throughout: the power of story and global security.

Nationally recognized screenwriter Bobette Buster kicks off the series by talking about how to tell a good story. Tova Friedman will then share her story of surviving the gas chamber at Auschwitz and Iranian-American journalist Roxana Saberi will share her modern day experience of imprisonment in Iran. Jerry Sittser, chair of the theology department at Whitworth University will conclude the series drawing on his personal experience of how adversity in general and suffering in particular can be formative in the Christian life, in telling one’s story.

Along the global security thread, Admiral James Stavridis, a former NATO Commander, will provide a retired navy admiral’s perspective on what the keys are to the future of security. Paul Marshall, senior fellow at the Hudson Institute’s Center for Religious Freedom in Washington, D.C., will provide insight into the persecution of Christians worldwide. And, James Fishkin, best known for developing Deliberative Polling, will talk about how a more informed citizenry leads to better democracy.

“The January Series is eclectic,” said Potter. “People love to be able to continue to learn, and I think it’s exciting to gather together to learn, to have free access to these great speakers for 15 days.”

The series continues to broaden its audience, now reaching 45 cities throughout the United States, two Canadian provinces and a site in Europe. In 2014, 38,000 people attended between the on-campus and remote sites.

See the full schedule of speakers and a list of remote sites. 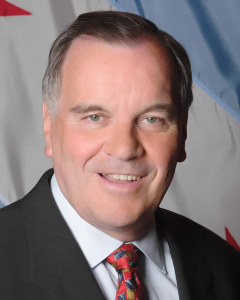 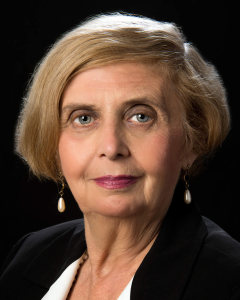 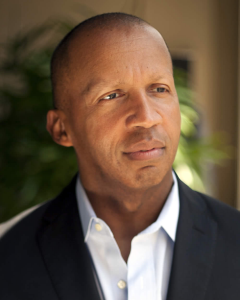 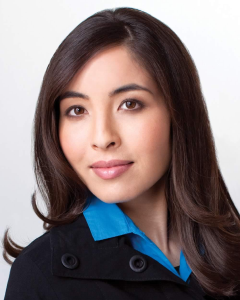 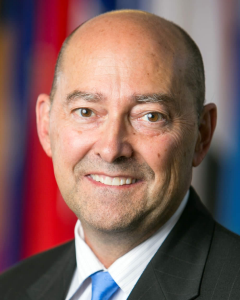