The world from a sailboat 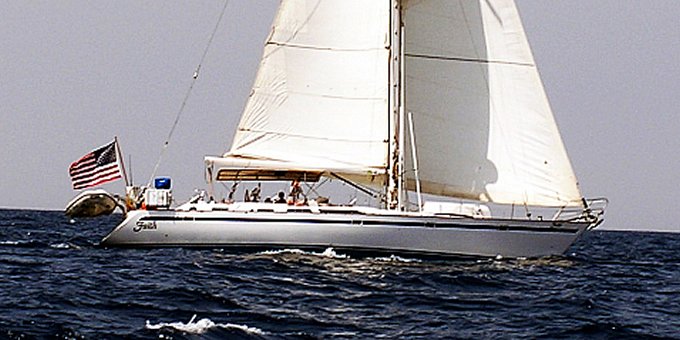 In November, 2003, Gregg and Lorrie Granger decided that spending time with their daughters Emily and Amanda and their son Gregg Jr. was more important than bequeathing them money:

“My dad wanted to give himself to his children rather than passing on a legacy of money or business or something like that,” Calvin junior Emily said.”It’s not really socially acceptable for both parents to stay at home with their children, but my parents … wanted to give us time and experiences rather than monetary goods.”

The family visited 38 countries while circumnavigating the globe on a yacht.

When the Grangers left, they travelled west. First they sailed to the Caribbean. From there, they went to Panama, Galapagos, French Polynesia, and Australia, where they spent six months. They then proceeded through southeast Asia — visiting places like Indonesia, Malaysia, Sri Lanka and Thailand — and the Mediterranean. They continued on to revisit the Caribbean and eventually returned home to Gun Lake, Michigan.

“The trip shaped me so much and influenced how I view pretty much everything,” Calvin sophomore Amanda said. “I learned so much about other cultures, and it just brought us really close as a family.”

Both girls agreed that travelling around the globe has given them a perspective on the world that most of their peers don’t share. “When we got back from the trip,” Amanda said, “I went back to high school. It was hard to transition back into that, and I felt like most of my peers … didn’t have a very broad picture of the world.”

Emily says that the journey gave her a great base to build her Calvin education on. She also believes that without the trip, her life goals might be completely different. “I’m in international development,” she said. “Without this experience, I might have gone into something else.” Amanda, a prospective international relations major, agreed.

In addition to interacting with many different cultures, the Grangers enjoyed sampling cuisines from all over the world. Both sisters said that Malaysian food was their favorite; because the Malaysian population is made up of three distinct cultures­—Malay, Chinese and Indian—the variety of foods available was astounding, they said.

Gregg Granger’s book on the family’s journey, Sailing Faith, is available for purchase from his website at www.faithofholland.com. 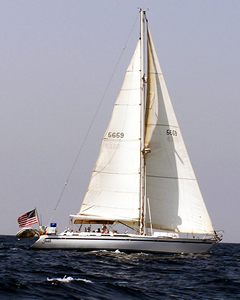 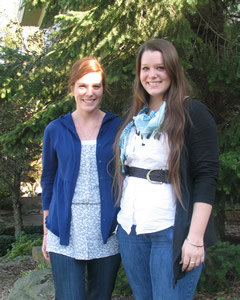