Taking the hassle out of the passport process 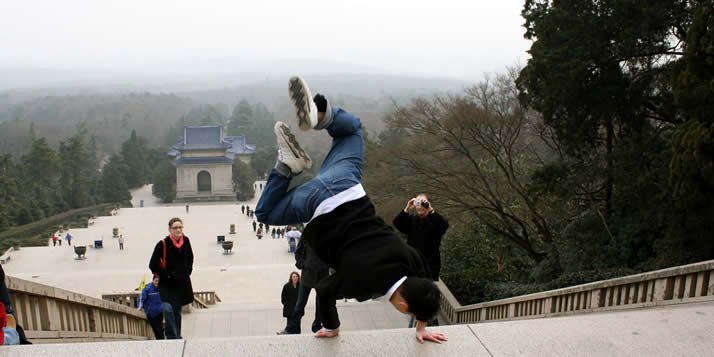 For three years now, Calvin has been making the process of getting a passport less of a fuss.

For three years now, Calvin has been making the process of getting a passport less of a fuss.

From 3 p.m. to 7 p.m., Thursday, Oct. 9, Calvin students, faculty and staff (and anyone else who got wind of it) were able apply for a U.S. Passport at the Calvin campus store. The passport-less signed up prior to the event for a ten-minute appointment with representatives from the Grand Rapids post office, during which they submitted their applications, were photographed and took an oath.

Jane Prins, an administrative assistant for Calvin's financial services department, which hosted the event, explained that the department is responsible for risk management on behalf of the college, which includes safeguarding travel.

“Financial services is known as a stuffy place,” said Prins. “It's a place where you pay bills. We wanted a service-orientated project to help out students, faculty and staff to obtain a quick and easy passport.”

The passport application event—held twice a year—typically, attracts 60 to 100 people. “People really appreciate it,” said Prins. “Staff and faculty can bring their kids; it is not just for Calvin students.”

Such an event pays off for Calvin's comparatively large percentage of students who study abroad during their college experience. According to the November 2007 Open Doors report—a summary of study abroad by U.S. college and university students released annually by the Institute for International Education (IIE)—Michigan State University, Calvin College and Grand Valley State University are all among the top 20 in their respective categories for the percentage of their students that study outside the U.S.

The latest report indicated that Calvin ranked sixth in the country among baccalaureate institutions for the number of students studying abroad in the 2005-2006 school year.

Ellens estimated that approximately 17 to 20 percent of students annually go abroad during interim, and by the time a Calvin class graduates, over two-thirds of its students will have traveled abroad.

“Career services has told us constantly, it is a really distinctive thing to have as part of your resume,” explained Ellens. “If you put international experience on a resume, it is a good talking point, but it shows adaptability and initiative.”

Financial services will host a similar passport event in the spring of 2009.