Q&A: Inside the Festival of Faith and Music 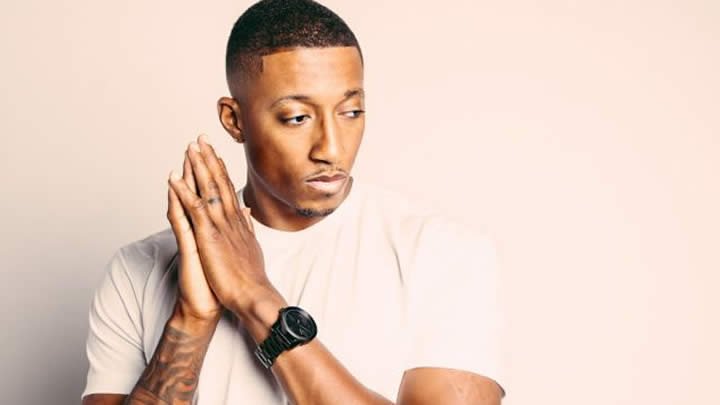 Christian hip hop artist Lecrae is one of the keynote speakers at the 2015 Festival of Faith and Music.

Since 2003, the biennial Festival of Faith and Music has challenged attendees to consider the possibility that they can love God and love popular arts. That it is feasible to do both faithfully. And leading the charge in this area, student activities director Ken Heffner. He recently sat down with student writer Lori Dykstra and reflected on this bold approach to engage with popular culture.

What was the inspiration behind developing the Festival of Faith and Music (FFM)?

It occurred to us that our office was developing relationships with the artists who were coming through; particularly with Christians who were working in the Christian music industry but disgruntled with it and with Christians who had nothing to do with that industry. There was no real place of support for them. Christians who are working outside of the Nashville scene so-to-speak really didn’t have a place to go. So we created a music festival for them, as well as for Christians who care a lot about popular music and like to have a time to come together and go deeper with it.

How has FFM grown and changed since it began in 2003?

Why is Calvin the perfect place to host FFM?

I think Calvin is a good place for it because of its wonderful mission about all things, which I think is unique within Christian higher ed. Christ is renewing the whole creation, making all things new. That has shaped this college from the beginning and therefore shaped the kind of intellectual tradition that we have, so that all academic disciplines at Calvin are not just opportunities to get a job but are actually ways of loving God. And that lays perfect ground for something like the music festival because what we’re saying is, “this, too, matters.” There is no sacred/secular. You have to have that foundation, I think, to do this festival. We’re doing it out of the theological and philosophical tradition of the college. We don’t do it because it’s cool. We do it because we’re trying to engage with a very important part of life and trying to figure out how to understand it, appreciate it and how to critique it.

Not many hip hop artists have come to Calvin. What is the significance of having Lecrae, a Christian hip hop artist, perform and provide a keynote address?

Lecrae is probably the biggest name in Christian hip hop. What’s interesting right now is he’s crossing into mainstream, and that’s always a challenge when a Christian artist is trying to do that. We’ve also been rather intrigued with him over the last six months or so because he’s been speaking out quite a bit, some in his music but also in his postings, about the racial violence in the U.S. For the most part, Christian musicians have been stone silent about it, but Lecrae has begun to speak out about it. And we would say that’s exactly what hip hop does. Good hip hop is social commentary. There’s a lot of hip hop that doesn’t do that, but is just meant for entertainment. Lecrae is beginning to stretch out and let his hip hop address some of the same kinds of social concerns that hip hop has historically addressed. That’s exciting to us, so we want to get him right as he’s doing it. We’re hoping a relationship begins.

The two other keynote speakers are Barry Taylor, coming to us from Fuller Seminary, and James Mumford, from the University of Virginia’s Institute for Advanced Studies in Culture. He is interesting to us because he’s an academic who is doing great work in the popular arts and comes from a Christian family with a rich tradition of engaging in popular culture, for example through the band Mumford and Sons.

Can you explain the thought behind this year’s conference theme of “music and justice?”

The reason for the theme comes partly because of all the racial violence in the U.S. this year. But it also comes out as a way to say that music and art always speaks into injustice. It questions things. It challenges things. Not to preach at you, but to open up a discussion and do so in an artful way.