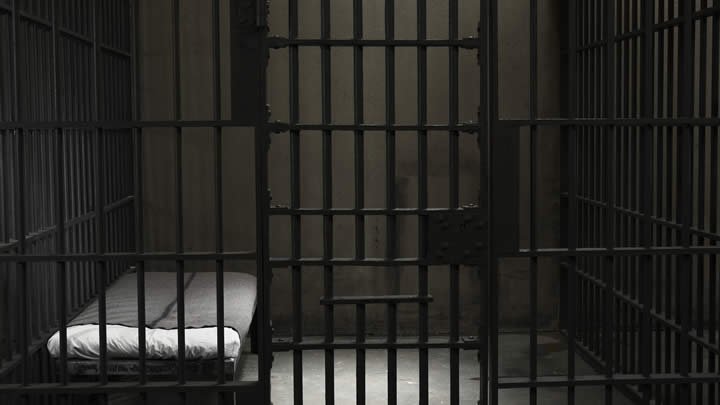 Calvin philosophy professor Lee Hardy always wondered what it would be like to teach Plato’s Republic in a prison.

“I was really curious about how convicts would respond to the questions The Republic asks about whether a life of justice or injustice was better,” Hardy explained.

Last fall, Hardy got his answer when he taught a Christian ethics course at Handlon Correctional Facility in Ionia as part of a ministry program Calvin Seminary offers for the inmates. One of the main texts for the class: Plato’s Republic.

“We had a great discussion about [Plato’s Republic]. Their responses were completely out of the norm for Calvin classes. It was great to see students speaking out of extreme situations grappling with ideas about justice,” Hardy said.

The course, which examined the ethics involved in situations of violence, civil disobedience and injustice, changed Hardy’s view of not only the prison population, but also of humans and God’s ability to work with them.

“Prior to getting inside the prison, I thought of the inmates as people I should avoid. But having met with my class, I can sincerely say that these are people who are trying to piece their lives back together. And they’re doing it in conditions that would defeat almost anyone,” Hardy reflected. “I consider many of them my spiritual superiors.”

One of the papers Hardy assigned the class asked them to think about what they consider their vocation. Although they were in prison—some of them for life—Hardy discovered that many of the inmates found vocation within prison as mentors or counselors for the other prisoners.

In offering prisoners classes like Hardy’s ethics course, Calvin Seminary hopes to train them to be not only mentors, but pastors within the prison system.

The seminary drew inspiration for the program from a program at Angola State Penitentiary nearby Baton Rouge, Louisiana.

What started out as a single bible class for Angola inmates through New Orleans Baptist Seminary in 1994 has grown into a fully accredited seminary within the prison. Since the inception of the program, violence in what was once known as the bloodiest prison in America has dropped by 80 percent.

While the Calvin Seminary program does not yet offer prisoners ministry degrees like the program in Angola, a visit to Angola this January was enough to convince Calvin philosophy professor Rebecca DeYoung to join the effort at Handlon Correctional Facility.

“I came away from Angola stunned by the spiritual maturity of the prisoners,” DeYoung said. “They are light years ahead of where I’ll ever be spiritually. They ended up witnessing to me.”

Like the prisoners at Angola, the inmates at Handlon have a lot of life experience and spiritual maturity, but most of them have not had the educational resources those at Calvin College have at their disposal. DeYoung sees the ministry program at Handlon as an opportunity to change that. She hopes other Calvin professors will join her in the effort:

“This is a chance for Calvin College to say that we want the kingdom of God to be everywhere and for everyone, not just for the rich, not just for the CRC, not just for the people who can afford it. I recognize people will say, ‘well, these people are in prison. They don’t deserve a free education.' But look at Angola—what it does for people who are never going to get out of prison. We can’t make a huge dent in the suffering of the world, but this is a way we can make a little one.” 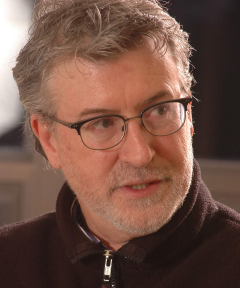 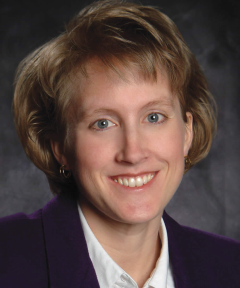