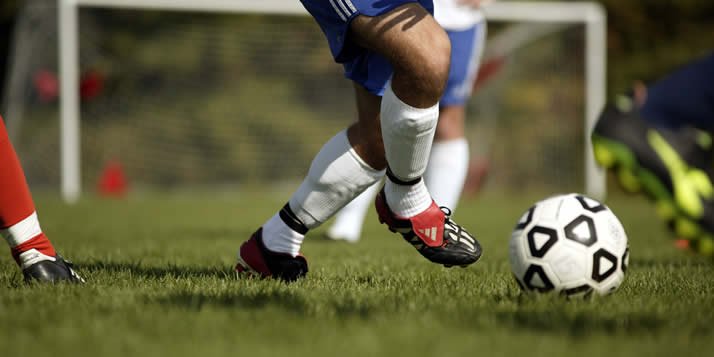 The championship game will be played on Saturday, December 5 at 6 p.m.

Check out these recent headlines from men's soccer at Calvin:

Watch the live video broadcast of the Calvin/Dominican game.