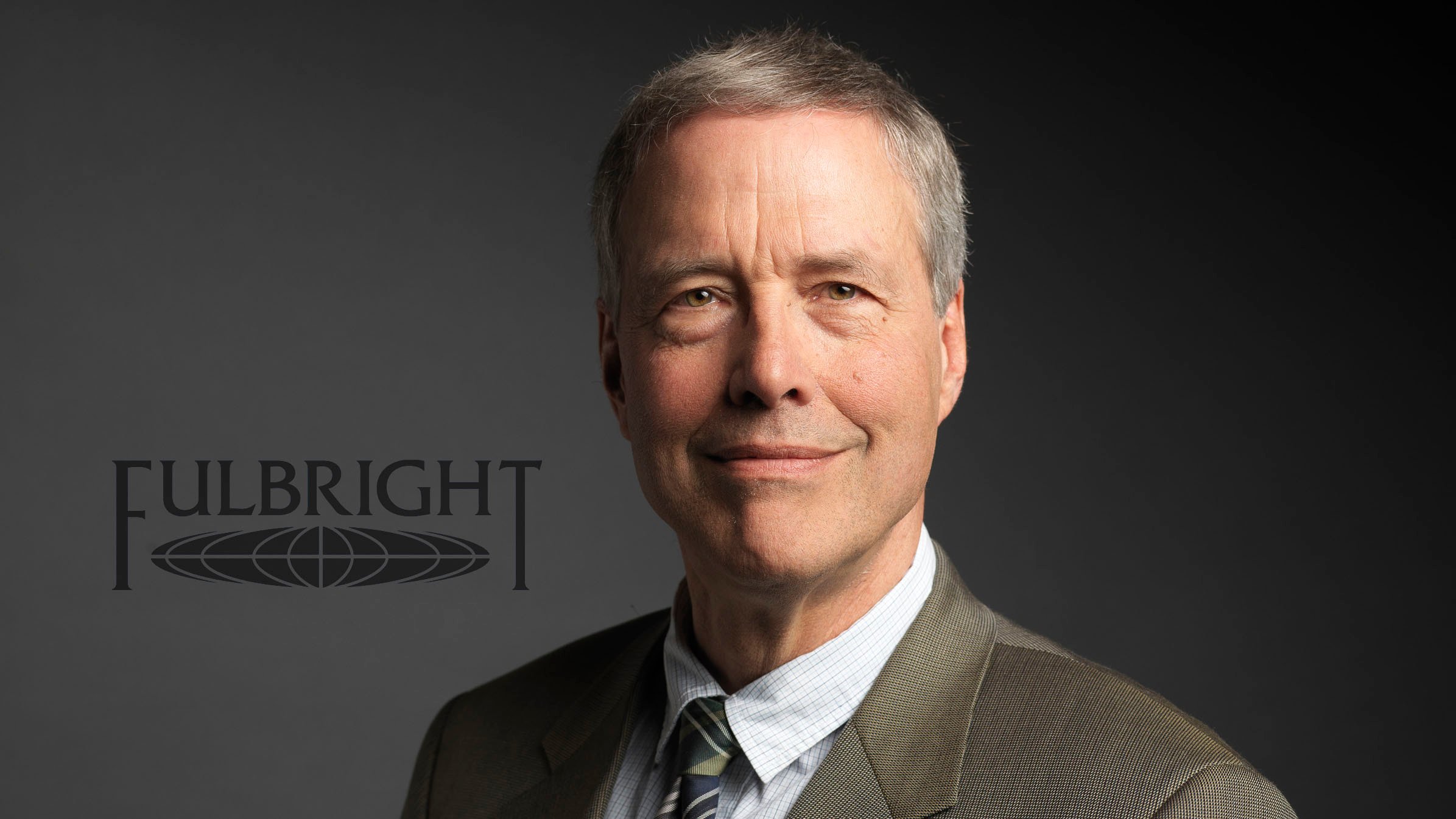 A different continent, a different role. These circumstances are combining to make Jim Bratt’s third experience as a Fulbright Scholar distinctive. The Calvin history professor emeritus received his third Fulbright Scholar award this past April. This time he will be traveling to Xiamen, China, to teach U.S. history and European cultural history at Xiamen University.

His first two awards funded research in the Netherlands (in 1985 and 2010), resulting in a biography--Abraham Kuyper and the Image of America in Dutch Neo-Calvinism (2013).

Ironically, Bratt’s son beat him to China with a Fulbright Scholar award of his own. “[My] 2010 Fulbright coincided with one awarded to my son, Eric, at the very same time,” he said.

“Now he’s working at the U.S. consulate in Guangzhou, a 1.5-hour flight from Xiamen, so there’s something full circle about this,” he said.

Bratt’s role as a teacher comes naturally after having spent 28 years as a Calvin professor. He is well acquainted with U.S. history and has noble ambition to present the United States in an honest light to his Chinese students, both for its successes and failures as a country.

“I hope to exemplify what it’s like to have academic freedom: to speak critically as well as appreciatively of your subject, to be candid about its faults and injustices, but also communicate that there’s change and reform possible in the United States,” he said. “[I want to] give them live exposure to an American who gets into his countries ‘stuff’ with nuance.”

Bratt hopes to have discussions with his students and learn about their preconceptions, assumptions, worries and curiosities about the United States. “There’s always a lot of turbulence and busyness in making these kinds of transitions, but once we get settled in, it should be fun,” he said. “[We will] let the situation unfold for itself and enjoy the ride.”

During winter break, Bratt hopes to check some destinations off his travel bucket list with his wife, Tina, including New Zealand and Vietnam. He also desires to leave a lasting impression on those at Xiamen University. “I hope to leave my Chinese students and faculty colleagues with a positive impression of what Americans are like,” he said, “and really model American-style academic freedom.”

With the support of the U.S. government and partnerships with foreign governments, the Fulbright Scholarship Program, which was established in 1946, sponsors U.S. and foreign participants for exchanges in all areas of endeavor to increase mutual understanding between the people of the United States and the people of other countries.