It's "Tebow Time" in Grand Rapids 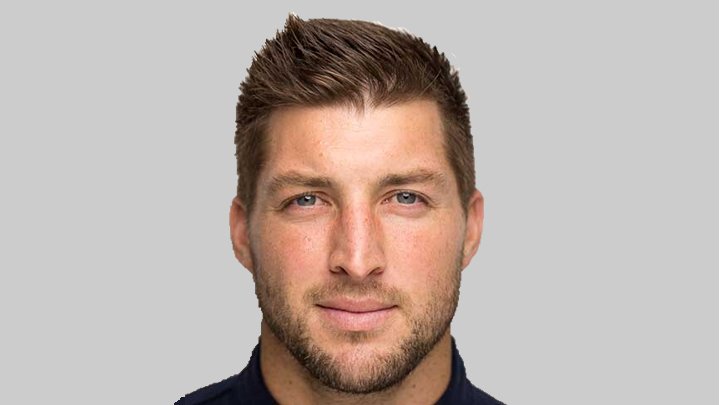 Tim Tebow will speak at Calvin University on Thursday, October 24.

It’s ‘Tebow Time’ in Grand Rapids. On Thursday, October 24, 2019, Tim Tebow will be speaking at Calvin University. The professional athlete, ESPN analyst, and author will give a keynote address in Calvin’s Van Noord Arena as part of the Second Global Congress on Sport and Christianity.

Tickets for his talk at Noon are available online.

In his talk, “Finding Your Purpose,” Tebow will address the challenges of his life in football and baseball, revealing how his values and his relentless will to succeed have molded him into the person and the athlete he is today.

“Tim is a hero to some, and is criticized by others,” said Brian Bolt, dean of education at Calvin University and co-director of the event. “His story is compelling, because through it all Tim has remained consistent in his convictions and shown an unrelenting ability to push through adversity.”

The former NFL quarterback and Heisman Trophy winner is currently pursuing a career in professional baseball as a member of the New York Mets organization. He is the author of three New York Times best-selling books and has established The Tim Tebow Foundation with the goal of bringing faith, hope, and love to those needing a brighter day in their darkest hour of need.

His talk at Calvin will challenge attendees to do the same in their spheres of play and work. He’ll share aspects of his public life that include disappointment, criticism, and intense media scrutiny, and he’ll talk about his shaken confidence and ultimately about how he’s refused to find his identity in the praise or criticism of others.

“Tim Tebow is the most popular example we have of a world-class athlete who professes his Christian faith everywhere he goes. Having him speak to a west Michigan audience gives us the chance to learn from a talented and courageous individual—someone who stands up for what he believes is right,” said Chad Carlson, associate professor of kinesiology at Hope College and co-director of the event.

Tebow will describe how in his public role he often encounters people who feel stuck and unable to take action in simple daily matters or in pursuit of lifelong dreams. Through his life stories, Tim will motivate others to quiet the voices of defeat and to step forward and do the courageous thing.

Organizers of the event say that Tebow’s message is both timely and relevant to his west Michigan audience, and will help put sport in the proper perspective.

“Schools and colleges are experiencing more and more young people struggling with identity and anxiety,” said Bolt. “Tim throws himself into sport and life, and leads by example. He motivates the players around him on the field, but also inspires special needs students through his foundation and programs like Night to Shine.”

Tebow’s talk is part of the Second Global Congress on Sport and Christianity, a gathering that’s goal is to both bring about a culture shift in modern sport and the role it plays in the life of Christian faith, and to develop resources for people to use in their sphere of influence.

To join the ongoing conversation on these topics, listen to the official podcast of the Second Global Congress on Sport and Christianity on iTunes: “Dig Deep: Sport, Faith, and Life.”