I am an educator, coach, husband, dad, and often misunderstood introvert.

As a kid I could not get enough of sports. Most of my free time was consumed with playing just about everything in driveways, vacant lots, backyards, and on organized teams. I played three sports in high school, two in college (Calvin College, Grand Rapids, MI), then made sport a career by becoming a teacher and coach. After teaching in k-8 setting and coaching high school, I went back to graduate school and began my first collegiate faculty position at Roanoke College in Salem, Virginia. In 2004 I came back to Calvin College, where I’ve been a faculty member and administrator for kinesiology and intercollegiate athletics. I recently sidelined my role as professor for a while to become Dean of Education at Calvin University.

I’m also an intercollegiate coach. In graduate school I taught myself the game of golf (the one sport I did not grow up playing) and started sharing it with others. When the men’s golf coach job opened up at Calvin, I decided to give it a try. Since then, I have coached Calvin’s men’s team, fitting it around my other roles at Calvin. Our team celebrated our first-ever MIAA title in 2010 and first trip to the NCAA Division III Championships 2011. Since then, we’ve added two more titles (2013, 2017) and more invitations to compete at the national level.

My 8-year stint in Virginia was pivotal in shaping me as an academic, and it’s where along with my study of teacher education, I began to more seriously explore ideas of sport and Christianity. I spent a lot of time talking with colleagues from other disciplines and other faith backgrounds, and it helped me sharpen my thinking about what sport is and isn’t, and how it fits in the life of a Christian. I was always fascinated with teaching and learning process, so I’m excited to help others as they pursue careers in teaching and coaching.

My wife Joni is also an educator, and we enjoy life together with our three mostly grown children Grace, Maria, and George. 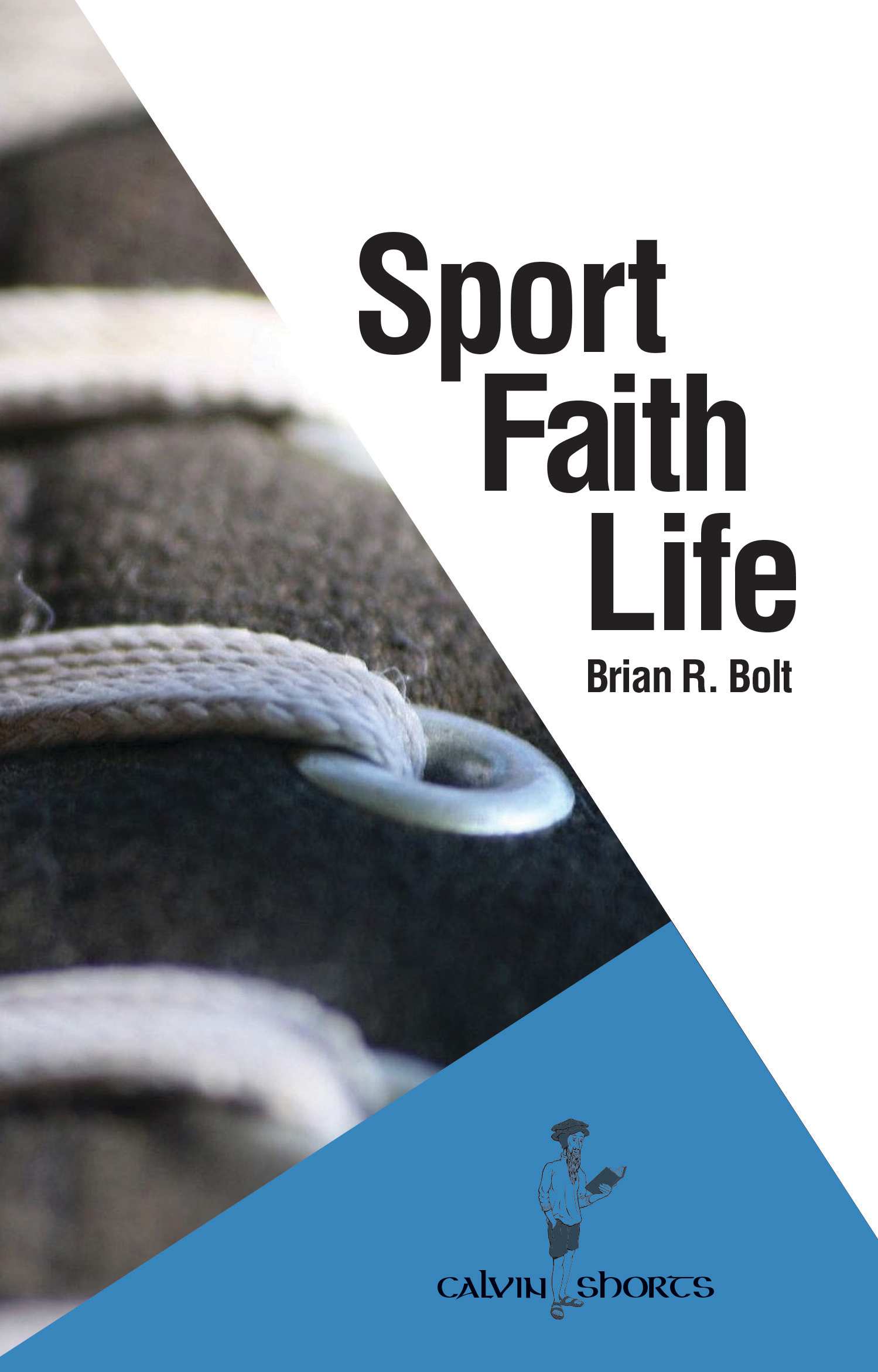 Bolt, B. R. (2017) Sport and the Christian life: A kinesiologist’s call to action. Invited lecture to Calvin institute for Christian worship, Grand Rapids, MI, May.

Bolt, B. R. (2016). A Declaration on sport and the Christian life: A call to action. Keynote address to the Inaugural Global Congress on Sport and Christianity, York, UK, August.