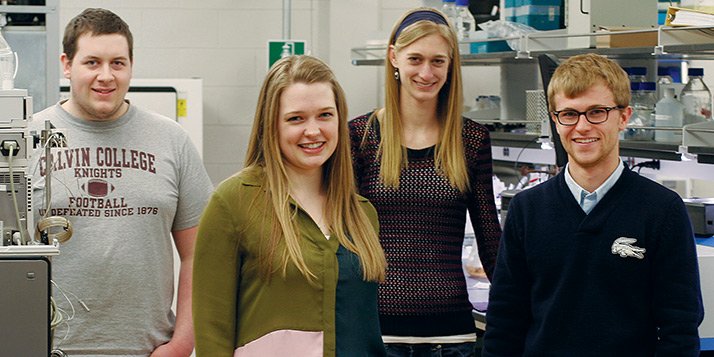 Since 2008, 14 Calvin College students have been named Goldwater Scholars. During that six-year stretch, no other liberal arts college in the United States has had more than 11.

“The level of consistency is incredible,” said Carolyn Anderson, a chemistry professor at Calvin who also serves as the college’s liaison with the Goldwater Foundation. “It’s a testament to the work the faculty does, the level of students we have, and of how integral they are to what we do. It’s nice to see them get the recognition they deserve.”

The Goldwater Scholarship is the premiere undergraduate award of its type in the field of mathematics, the natural sciences and engineering. The program was designed to foster and encourage outstanding students to pursue careers in those areas.

Among the best in research

In 2013, three Calvin students were honored as Goldwater Scholars, with a fourth receiving honorable mention status, putting Calvin in elite company again this year. (Only three colleges and universities nationwide have more Scholars than Calvin in 2013. They include Rice, Drexel, and Hendrix.) Calvin finds itself on a short list of colleges and universities that have three recognized scholars, which includes the likes of Harvard, John Hopkins University and University of Michigan, to name a few.

Equally as impressive is Calvin’s nomination success rate. According to Anderson all colleges and universities are able to nominate up to four students. Since 2008, 22 of the 24 nominations submitted by Calvin students have received recognition. (This includes eight students who received honorable mention status.)

“To have three honorees from one institution is unusual; to have four is almost unheard of,” said Matt Walhout, Calvin’s dean for research and scholarship. “Calvin students have had great success in the Goldwater competition in recent years. This is one of the big payoffs of our extensive undergraduate research program.”

“I think what it does is it gives us external validation of what we already know,” added Anderson. “We know we have excellent students that do excellent research that is cutting edge … . This gives us a certain foothold and credibility. We say we can do things. Goldwater agrees. Our students have done it.”

Michmerhuizen is working with biochemistry professor Kumar Sinniah researching a region of DNA associated with a person’s predisposition to developing type 1 diabetes.

“Research is so fascinating to me because there is so much we don’t yet understand about this complex world and our place in it,” said Michmerhuizen, “and I feel so incredibly blessed to be honored in this area that I am also so passionate about.”

Strikwerda is working with chemistry professor Roger DeKock on research concerning the atom and its electronic structure. He says through his research he’s learned that “when you overcome one challenge, the answer that you find can bring about several more questions and several more challenges.

“My research experience at Calvin … has taught me not to shy away from these challenges and these difficult questions; rather, to embrace them as the nature of scientific research and then earnestly seek their answers, no matter where those answers may lead.”

Streelman is working with biology professor John Wertz on a project that integrates computer science and biology. She is developing new techniques for researching bacterial communities (like those found in a water sample or in the human intestine) using one of Calvin’s new state-of-the-art instruments, the MALDI TOF mass spectrometer for analysis.

“It is such an honor to be put in this group of talented students and to represent Calvin in this way,” said Streelman. “I’m really excited where this will take me in the future. Grad schools like to see things like this on applications, which makes me a lot less nervous about the application process next year.”

Lampen is working with Walhout on studying the formation of sparks between electrically charged plates. The project connects with various subfields of fundamental physics, and its applications could range from water purification to the production of ultraviolet radiation.

The students all share in the excitement of being able to do such high-level, cutting-edge research at Calvin. But, they are equally as impressed with the context in which they are able to do it.

“The professors here care so deeply not only about science, but also about the God who orchestrated it and the students that they mentor,” said Michmerhuizen.

“My advisors, John Wertz and professor Serita Nelesen, care so much about me,” said Streelman, “not only that I am understanding what is going on in the lab and doing my job, but also that I am doing well in school and that my life outside of school is going well too.”

This year, a total of 271 scholarships were awarded from a nationwide pool of 1,107 mathematics, science and engineering nominees. Each of the Goldwater Scholars will receive $7,500 to be used toward tuition, room and board, books and supplies. 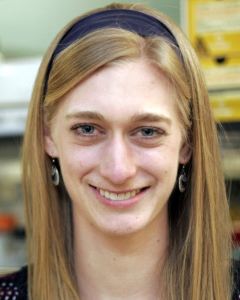 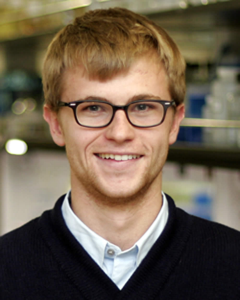 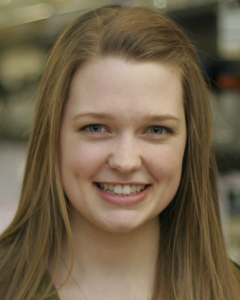 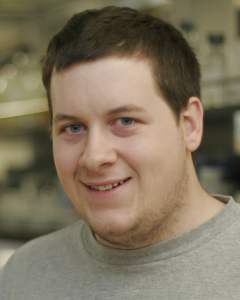