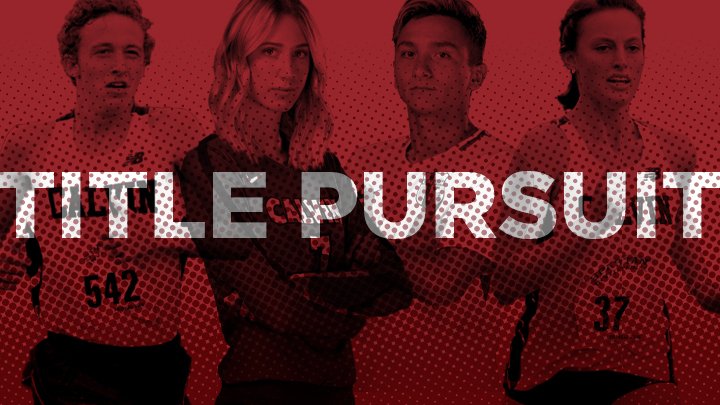 The men’s soccer team is making its fifth consecutive appearance in the NCAA III Tournament’s Round of 16. Their third-round matchup is at 4:30 p.m. EST on Friday, November 22, against North Park University. The game will be played on North Park’s campus in Chicago, Illinois.

The other matchup in their sectional on Friday features Ohio Wesleyan and Luther College. Teams advancing out of Friday will play in the national quarterfinal game on at 4 p.m. EST on Saturday, November 23.

The Knights are coming off victories over Wisconsin-Whitewater and St. Norbert in the Grand Rapids, Michigan regional this past weekend.

The Calvin men and women’s cross country teams are competing in the NCAA Division III Championships in Louisville, Kentucky on Saturday, November 23, 2019.

The men’s team took first place at the Great Lakes Regional in Grand Rapids, Michigan, this past weekend which is its 21st regional title in the last 24 years.

The women’s team finished sixth at the Great Lakes Regional in Grand Rapids, Michigan, and received an at-large bid to the national meet.

Updated on November 22: The Knights were one of just eight teams to advance to the NCAA III Women’s Volleyball Championship Weekend in Cedar Rapids, Iowa. They lost their quarterfinal matchup on Thursday, November 21, against Trinity University 3-2.