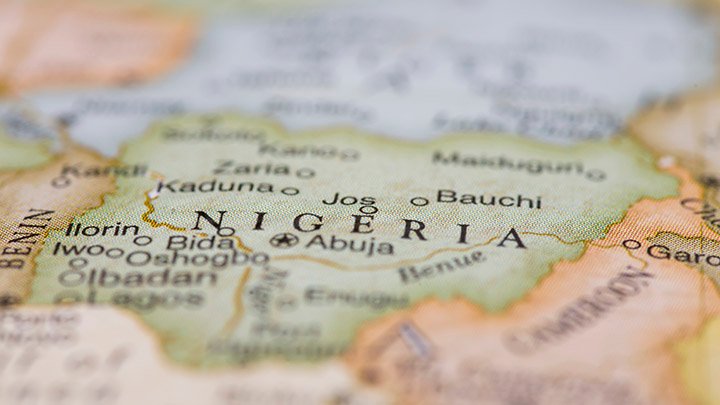 Boko Haram, a radically anti-western terrorist organization with Islamic roots, has been wreaking havoc across several Nigerian states and into Cameroon as well. Edlyne Anugwum, a Nigerian anthropologist and professor at the University of Nigeria Nsukka, believes the best way to find out what a group is up to is to ask them—so he did. On Wednesday, November 2, Anugwum will be presenting his lecture, “Boko Haram and the Gospel of Terror in Nigeria,” at 3:30 p.m. in the Willow Room of the Prince Conference Center on Calvin’s campus.

This lecture will feature a report of Anugwum’s findings about the Boko Haram from intensive fieldwork earlier this year. He will explain how and where the movement started, what its relationship to Islam’s leaders and movements is, why young men join, and what they hope to achieve.

“Americans do not know much about Islamic-inspired terrorist groups—we only know to be afraid,” said Joel Carpenter, the director of The Nagel Institute For the Study of World Christianity, which works to link Christian scholars worldwide. “If we are going to make good choices as citizens and hold our public officials accountable, we need to learn more about these groups. We are all affected by the welling up of violence elsewhere in the world.”

Anugwum will be offering extremely valuable information in his lecture, as he is an expert both in research and groundwork. He has become acquainted with the fighters, with those in the militias and military who fight against them, and with the villagers who have been affected by the fighting.

“Calvin College is built on the premises that Christianity is a world-engaging faith, that Christians are called to learn about what is going on in the world, and they are to be wise and knowledgeable agents of justice in the world,” Carpenter said. “We support and applaud research and analysis like this that helps us to be effective in our calling as citizens.”

Anugwum represents one of 23 African research teams that have received grants from the Nagel Institute for the Study of World Christianity in a program funded by the John Templeton Foundation on “Christianity and Social Change in Contemporary Africa.”

Joining the Nagel Institute as co-sponsors of Anugwum’s lecture are the Paul B. Henry Institute for the Study of Christianity and Politics, International Development Studies at Calvin, and the Calvin College Faith & Citizenship Initiative. Admission to the lecture is free, and tickets are not required. Refreshments will be served prior to the presentation.