Elections and the God gap 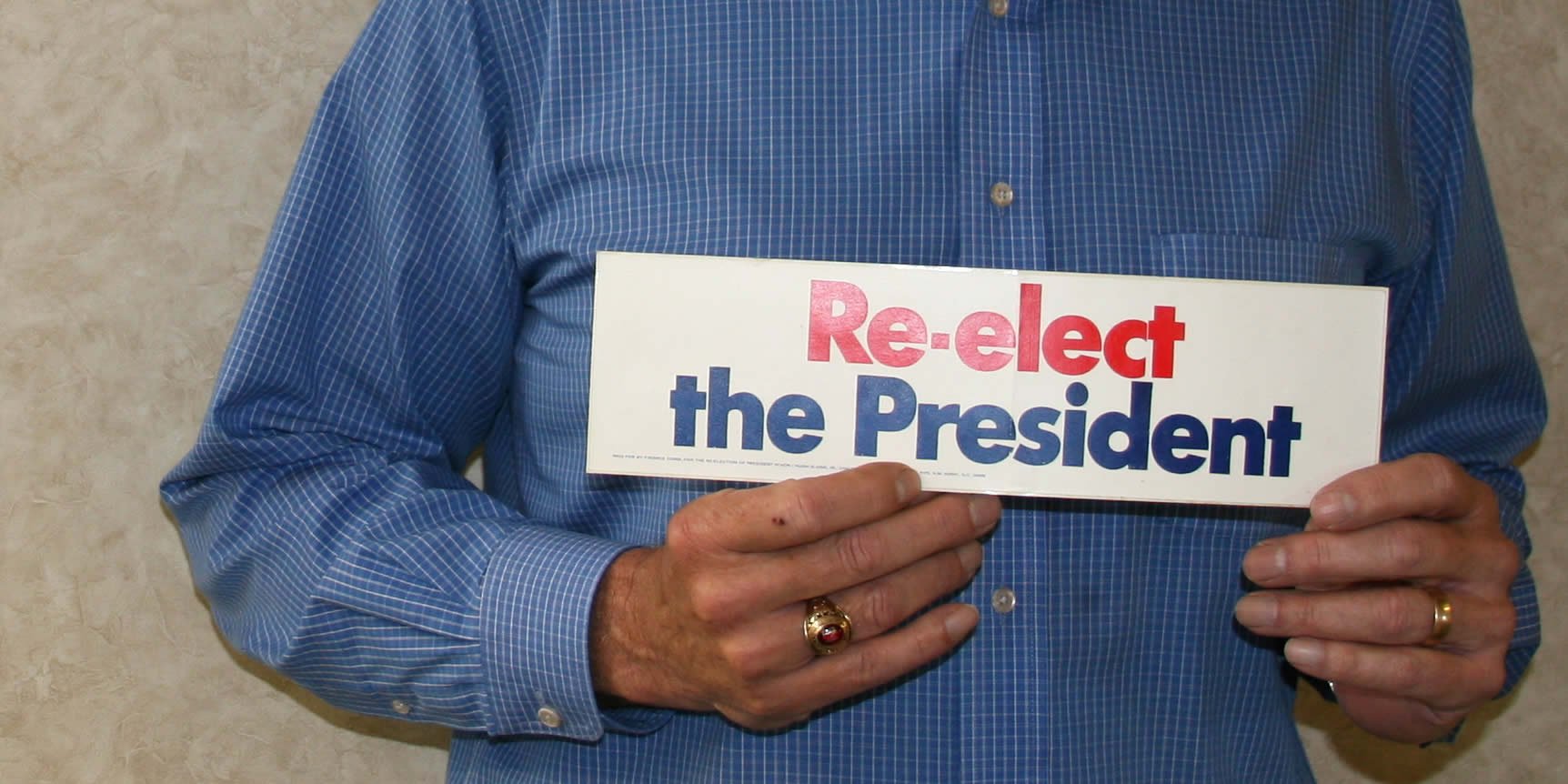 Corwin Smidt, professor of political science and director of Calvin's Paul B. Henry Institute for the Study of Christianity and Politics, has a new book coming out in January 2010 titled “The Disappearing God Gap? Religion in the 2008 Presidential Election.” At 3:30 p.m. on Wednesday, October 7, 2009 he will speak in the Meeter Center Lecture Hall on that topic in a talk that is free and open to all. Smidt recently participated in a Q&A with News & Stories about religion and politics.

You tackle religion and politics, two topics people sometimes avoid, head-on in your work and your new book. Why?

Many people take both matters very seriously and, as a result, to raise either topic can invite conflict. Still, religion is far more important to most Americans than politics: nearly a majority of Americans say that religion is the most important thing in their life, but almost no one makes the same claim about politics. For me, as a political scientist and a Christian, working at a Christian college and heading up an institute devoted to the study of Christianity and politics, I find the places where religion and politics come together to be completely fascinating—but also incredibly relevant to our daily lives as American citizens.

You've studied American politics for a long time. What made the 2008 election so interesting and so book-worthy?

The book examines the role of religion throughout the whole course of the campaign-revealing the many ways in which religion comes into play during the election campaign. Any contention that religion played only a minor role in shaping the outcome of the 2008 election adopts far too narrow a view of presidential elections. For example, religion played a role in shaping the selection of the nominees of both political parties. Clearly Romney’s Mormon faith and the relationship of Obama to his controversial pastor were matters of public discussion and contention. In addition, for the first time in decades, Democrats made a concerted effort to reach religious voters, including evangelical Protestants. Democratic candidates were much more prone during the 2008 campaign to talk about their religious faith and how it shaped their approach to public policy. Thus, any assessment of the role of religion in the 2008 election must take a broader view of the election than simply the voting of religious groups on Election Day. Only when the vote totals on Election Day are understood within the context of the total campaign effort can one properly interpret the role of religion in election results.

Where does the term “God gap” come from?

The immediate context for the book was the so-called presence of a “God gap” in the 2004 presidential election-the tendency for “church-attending religious voters” to vote Republican in presidential elections. That was followed by the efforts of the Democratic Party and Democratic presidential candidates to try to diminish this tendency. But we also had a number of other important changes between 2004 and 2008 that made looking at the 2008 election so intriguing to me.

What were some of those changes?

There was the capture of Congress by the Democrats in the 2006 congressional elections, the demise of the Christian Coalition, the ascendancy of economic issues, the efforts of the Democratic Party to attract religious voters and seemingly generational change transpiring within American evangelicalism. All of this suggested that there might well be a diminishing of the God gap in the 2008 presidential election.

Did that prove to be the case?

The old political adage is that “elections are won at the margins,” suggesting that one does not need substantial shifts in political sentiments to achieve substantive political change. But I do not believe, based on our research, that the God gap was a factor in the 2008 presidential election. Our Henry Institute National Survey on Religion and American Public Life was conducted in April and May 2008, and then those surveyed in April and May were re-interviewed in November following the election. Our data showed that despite Obama’s historic victory, the pattern of religious voting hardly changed between the 2004 and 2008 elections. And the religion composition of each party’s voting coalition also remained virtually the same was well.

Were there any significant differences between 2004 and 2008?

What's next for the God gap?

While the “God gap” may have diminished somewhat in the 2008 presidential election, it appears to be firmly rooted within the American electorate in terms of patterns of partisan identification. Moreover, the differences in partisan attachments and voting behavior associated with religious traditions and religious traditionalism remain largely untouched by generational differences within the electorate. Finally, it is unlikely that the high level of voter turnout among minority groups, particularly African American and Hispanic voters, that was evident in 2008 will continue in 2012, now that the first minority president has been elected. Consequently, the patterns of religious voting that prevailed in the first three presidential elections of the 21st century are likely to continue to be evident over the course of the next several presidential elections as well, and it may well be that the relatively close election outcomes evident in 2000 and 2004 will once again be evident in the next several presidential elections as well. 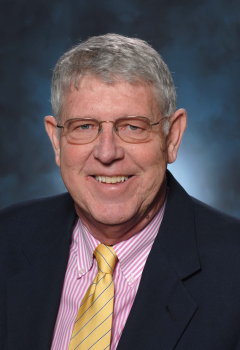