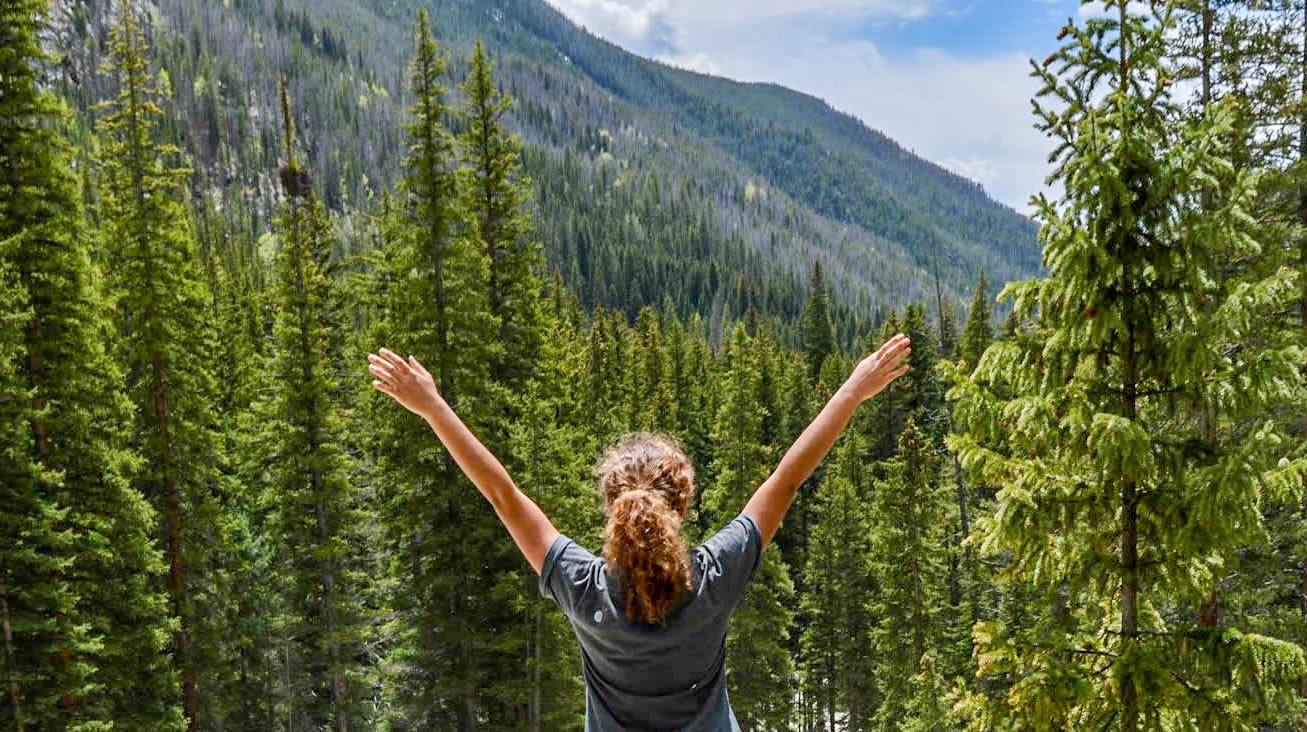 “With her feet curled up around her and coffee cup in both hands, she would stare at you like you were the only person around.”

That’s the picture Luke Robinson painted for the enrollment management division on Monday morning as he paid tribute to his student worker Chase Froese, 20, a rising junior at Calvin College, who on Friday, July 31, drowned while swimming in Lake Michigan in Northwest Indiana. She was swimming with two friends from Illinois at the time, and officials say they may have gotten caught in a rip tide. Nearby beachgoers were able to rescue Chase’s friends.

“Chase radiated joy. It came from her faith and strong family,” said Robinson.

The Calvin community saw that faith manifest itself in so many ways through Froese’s life, especially in the way she cared for those around her.

“Chase was one of those people who made Calvin home for me. I will never forget her beautiful laughter, her singing down the hall, her kind words, and her thought-provoking questions. It was truly a privilege to be her friend for all too short a season,” said Calvin junior Jenna Griffin.

“Many people go through life without thinking very deeply about what they do or who they interact with. But Chase was definitely not one of those people,” said Calvin senior Hannah Blackwood, who met Chase this past January on an interim in L’Abri, Switzerland. “Chase Froese had one of the most beautiful souls I had ever encountered.”

Lee Hardy, a philosophy professor at Calvin College had Froese in class and remembers her fondly:

“Chase was just the kind of student a teacher prizes: she took her work seriously but herself lightly; in the face of challenging assignments she dug in, neither despairing of her abilities nor falling into ill-founded presumption. She was also a fine person: cheerful, genuine and adventurous.”

Hardy also organized the interim to Switzerland. He said Froese (a sophomore at the time) was younger than the other students on the program, but that was just like Chase: “She was adventurous, eager for experience, always ready to grab an educational opportunity.”

“Before leaving, she told me she wanted to climb a few mountains,” said Hardy. “I thought to myself, ‘you may not know what you’re up against in the Alps, in the middle of winter, but that’s the spirit! I like that.’”

That adventurous spirit led Froese to live life to the fullest.

“This picture (referring to a photo of Chase walking in the Ecosystem Preserve on a fall day) represents the Chase I will always remember—always exploring, always thinking deeply, always pondering life and inviting others to do the same,” said Griffin. “She had a kind, adventurous, and free spirit. She was intelligent and compassionate, and she lived life so fully.

“We take comfort now knowing that she rests in the arms of Jesus, and I cannot wait until the day when we can explore eternity together.”

“Parting ways will always be sad, but it is good to know that there are always more adventures ahead.”

“She was wise beyond her years,” wrote Blackwood. “How fitting that this was one of her last posts. Enjoy your new adventure Chase!”

At Noon on Wednesday, August 5, 2015, the Calvin community will gather in the College Chapel for a prayer service. A formal memorial service will be held after classes resume in September. 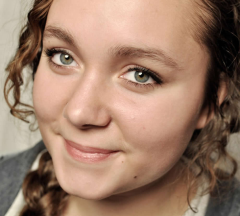 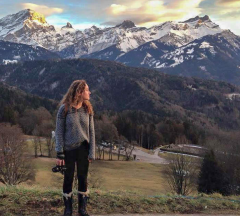 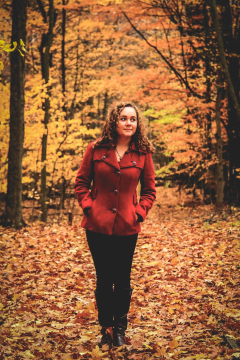 "Chase had the remarkable ability to effortlessly make anyone feel their own self-worth. Her eyes and smile radiated joy and her laughter lit up any room, engaging you in the moment. The intentionality behind her every action, thought, and question showed in the way she listened, the way she cared, and the way she reacted. Her time in Calvin’s Theatre Company modeled not only Christ’s joy but also his caring love. Our hearts are broken, having lost a member who we all loved so much, yet her joy, her questions, and her intentional approach to life will no doubt live on through her peers."

"Chase was a gifted and energetic student, pursuing a double major in philosophy and business, and also honors. She was thinking about a semester off campus perhaps for Spanish or perhaps at Oxford. As a sophomore she was already thinking about exploring graduate school options. She was always cheerful and optimistic, and was a pleasure to know. She will be deeply missed by her professors and classmates."

"Chase thrived at college because she seized every opportunity available. She truly immersed herself in academic knowledge and the love of the people around her. I can only imagine how exciting each and every day at college was for her."

"Chase was my friend freshmen year and then roommate sophomore year. She was very unique in that she would always make sure others were pleased before she was. She was the kind of person that you would run into that genuinely cared how you were doing. She believed in putting relationships and God first before any homework assignment or obligation ... She was one of my best friends and I miss her everyday. It's incredible to see how much she has touched people even if they only had one interaction."