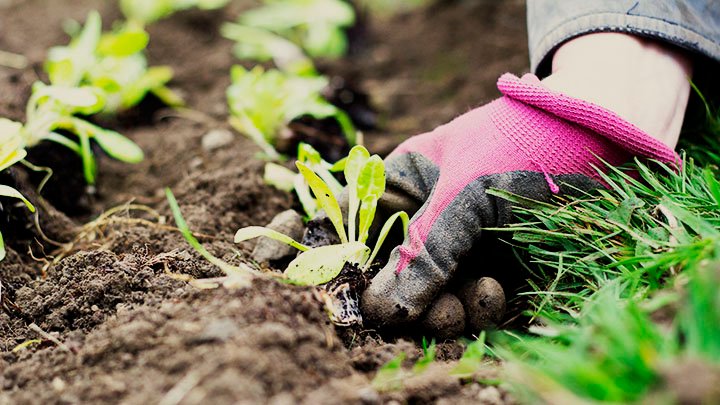 One of the metaphors David Smith and Susan Felch use in their book “Teaching and Christian Imagination” (Eerdmans, 2016) is of education as a garden, cultivating growth in both teachers and students.

Ten years ago, David Smith and Susan Felch began dreaming up a project with one eventual goal: to help weary teachers everywhere reimagine their callings through a Christian lens.

What followed was a group of Calvin faculty who came together over the course of a decade to build the recently published book, “Teaching and Christian Imagination,” (Eerdmans, 2016), by Smith and Felch, with Barbara Carvill (German), Kurt Schaefer (economics), Timothy Steele (music) and John Witvliet (Calvin Institute for Christian Worship).

The authors say the book is less a linear set of recipes—“Do this and you’ll be successful”—and more a collection of biblically and traditionally grounded images that should be read and pondered slowly, and used to help enliven the imagination over the course of time.

On weariness in teaching

Smith said there are various kinds of weariness teachers experience, and they especially wanted to zero in on one type: weariness of checking off boxes.

“There are quite strong cultural pressures right now to emphasize those aspects of teaching that are most like repeatable, countable, testable techniques that can be divided up into small, discrete targets, that can be measured and listed as outcomes and so on,” he said. “And there’s an aspect to that that can become very dispiriting for teachers over time, because if you get to the point where you’re not only tired, but you feel like all you’re doing is just getting to grading the next essay or filling out the next rubric or whatever, it’s easy to lose sight of any particularly exciting reason to keep investing energy in it.”

The book is anchored by three sections with three images the authors used to stimulate creativity and imagination: “Part One: Journeys and Pilgrimages,” “Part Two: Gardens and Wilderness” and “Part Three: Buildings and Walls.” Each section draws on Scripture verses and quotations from Christian authors and scholars throughout history. Each also includes many stories from the classroom that illustrate imaginative ways of thinking, learning and teaching.

Beyond the obvious audience of teachers, Felch and Smith say the book also could be used by pastors, educational administrators, small group facilitators, human resources leaders, parents and industry professionals of many kinds.

“There’s a lot of settings where teaching and learning are taking place,” Smith said. “I’m not saying all those people will find it directly addressed to their own kind of teaching, but I certainly think anyone who sees themselves as an educator could benefit, partly because it’s going for the imagination level, not exactly for the how-to level.”

Added Felch: “I think it’s a stimulus to conversation.”