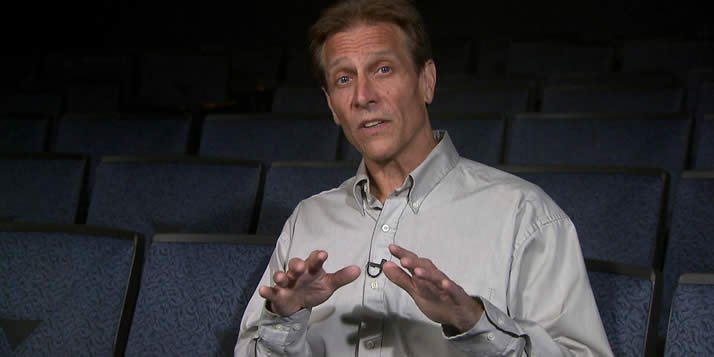 “I am deeply honored to receive this respected award from an interfaith academic society that values interdisciplinary study of religion and communication,” said Romanowski.

Romanowski is an award-winning commentator on the intersection of religion and popular culture. In Reforming Hollywood, he investigates the relationship between Protestant church organizations and the film industry and “shows how a broad spectrum of religious forces have played a role in Hollywood.”

“Drawing on personal interviews and previously untouched sources, he describes how mainline church leaders lobbied filmmakers to promote the nation’s moral health and, perhaps surprisingly, how they have by and large opposed government censorship, preferring instead self-regulation by both industry and individual sources,” reads part of the book summary on Amazon.com

“My writing this book was motivated by a quest to sort out the role Protestants played in the history of the American cinema and, as I suspected, to offer a corrective to the mistaken impression that Protestants were censorial as film histories typically cast them,” said Romanowski. “I offered a more nuanced picture, showing instead that Protestant reform strategies centered on the tension between the film industry’s concern with profitmaking and the church’s concern to protect civil liberties and the public welfare.”

Romanowski took on this project thanks in part to the research fellowships and grants he received from the Calvin Center for Christian Scholarship and the Calvin Alumni Association. The initial funding helped him get started on research for the project and to put together a solid proposal, which led to him being awarded the prestigious National Endowment for the Humanities’ Fellowship and Faculty Research Award in 2009-2010.

“In this authoritative account, Romanowski reveals how Hollywood’s relationship with the Protestant establishment was crucial to debates around film regulation, and charts the erosion of its influence in post-war years. This is a well-told story, with perspectives and information in every chapter,” wrote Richard Maltby, a prominent film scholar.

Randall Bytwerk, a colleague of Romanowski’s in the communication arts and sciences department at Calvin offers both a favorable review of the work and its author.

“Bill's book is an example of the best of Calvin College scholarship: A study of the relationship between Christianity and film, published by one of the top university presses in the world,” said Bytwerk. “It's also an example of why Calvin is such a great environment to be a scholar. The book took years to write. At institutions that emphasize research over teaching, Bill would have either had to put less emphasis into teaching or choose a project of less significance, but which could be finished sooner.” 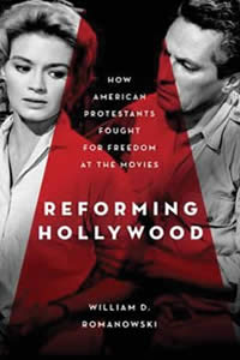 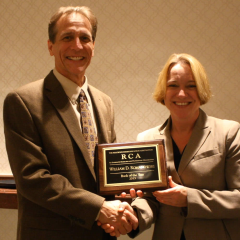