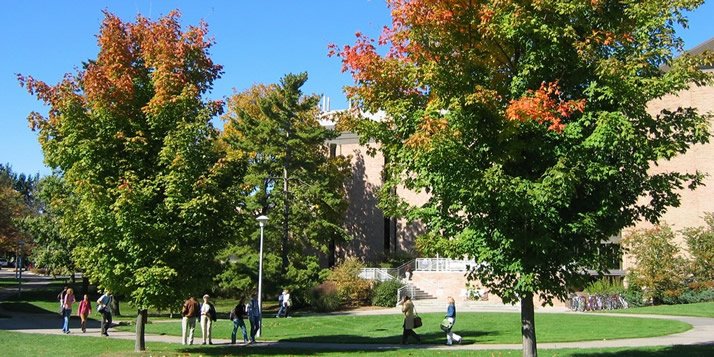 Calvin was included in the 2009 edition of The Princeton Review annual college guide Best 368 Colleges.

Calvin College has been included in the 2009 edition of The Princeton Review's annual college guide Best 368 Colleges. Only about 15 percent of the nation's four-year colleges are included in the guide which was first published in 1992.

The Princeton Review's annual guide depends heavily on student surveys to both form the two-page profiles of each of the 368 schools included and to create a series of unusual secondary lists. Calvin's profile leads with what the college's undergrads told the Princeton Review.

The books calls Calvin not just a college with a Christian label, but rather a Christian community that challenges academically as well as spiritually. The result, said the Princeton Review, is serious academics from a Christian perspective capable of training students to engage thoughtfully with the world around them. Calvin's two-page profile also makes note of the resources available to students at Calvin, including spectacular research facilities. “Best of all,” said the profile, “Calvin students receive all these perks without forfeiting the personal attention students understandably expect at a small private school.”

As for the always-popular, and often quirky, lists, Calvin made seven for 2009, including:

Scotch and Soda, Hold the Scotch (11)

Future Rotarians and Daughters of the American Revolution (17)

The Princeton Review notes, however, that those rankings are not a comparison vs every school in the country, but rather denote where schools fit in when compared only to the other schools in the 2009 guide.

“In our opinion, each school in this book is first-rate academically,” said Robert Franek, senior vice president and publisher of The Princeton Review. “But their campus cultures and offerings differ greatly. Instead of ranking schools academically, we tally ranking lists in 62 categories based on what students at the schools (their customers) report to us about them. We also compile rating scores in eight categories based on institutional data we collect. We believe college applicants need to know far more about schools than an academic ranking to identify which colleges may be best for them. It's all about the fit.”

The 62 ranking lists are based on surveys of 120,000 students (average 325 per campus) at the 368 schools in the book. The 80-question survey asks students about their school's academics, administration, campus life, student body and more. 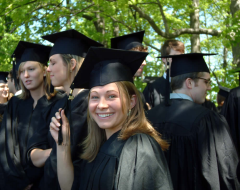 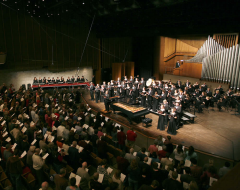