Calvin contemporizes Shakespeare for the stage 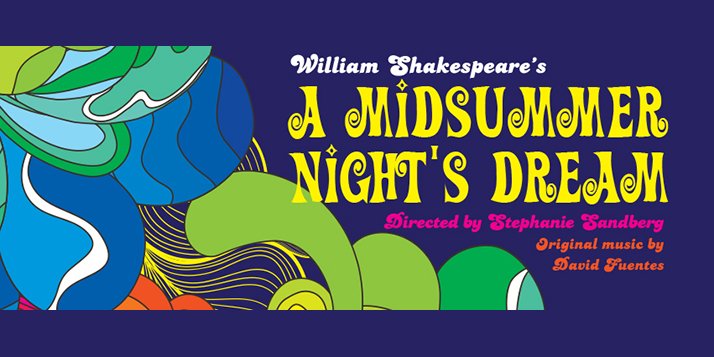 The Calvin Theatre Company (CTC) will perform Shakespeare’s A Midsummer Night’s Dream, directed by Calvin professor Stephanie Sandberg. Performances are at 7:30 p.m. on April 10-12, 24-26 in Calvin’s Gezon Auditorium. High School matinees will be offered at 10 a.m. on April 29-30.

The production is a contemporary makeover of one of Shakespeare’s most popular works. The year is 1968. A psychedelic world, fit for the midnight exploits of two pairs of young lovers, exploding in magic fairy dust and “flower power” serves as the backdrop for this classic Shakespeare comedy. The audience will be encouraged to sing along during the wedding celebration.

“The richness of Shakespearean language and the depth of meaning of themes allows you to take it out of the historical perspective it was written for and apply it to modern day and make a point,” said David Leugs, communication arts and sciences professor and director of theatre at Calvin College.

A Midsummer Night’s Dream is the third and final full production on CTC’s 2013-2014 playbill. CTC performed Oscar Wilde’s An Ideal Husband in November and Stephen Sondheim’s Into the Woods in February.

Leugs says that by the end of the 2013-2014 season students will have had the opportunity to perform a dramedy, a musical and Shakespeare.

“The world and our experience of it is so broad and varied that we owe it to our students to touch on all the genres and types of theater that are out there, with the hope that they can begin to see the world as it is, and start to find their place in it,” said Leugs. 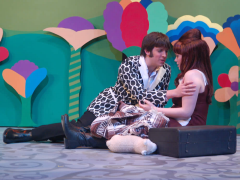 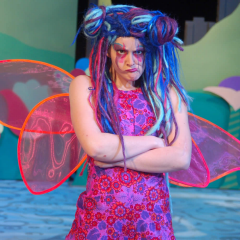 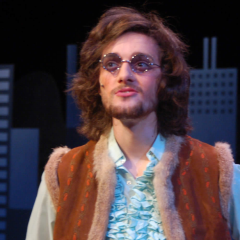