Calvin College is a top producer of Fulbright U.S. Scholars 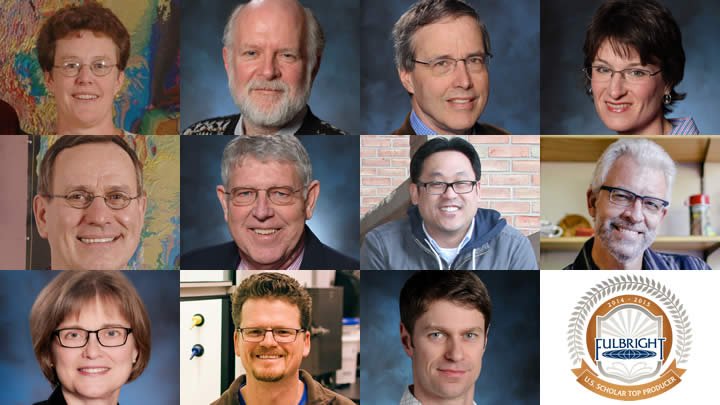 Since 2009, 11 Calvin faculty have been named Fulbright Scholars.

The U.S. Department of State's Bureau of Educational and Cultural Affairs have released a list of the U.S. colleges and universities that produced the most 2014-2015 Fulbright U.S. Scholars. The Fulbright Program is the U.S. government's flagship international educational exchange program. Top-producing institutions are highlighted annually in The Chronicle of Higher Education.

According to the Chronicle’s website, Calvin College is one of just six bachelor’s institutions in the nation to have at least two faculty members awarded prestigious Fulbright grants in 2014-15.

“The Fulbright program promotes mutual interest and intellectual cooperation across borders, so it's a perfect fit for many of Calvin's internationally engaged faculty. It has allowed several of our colleagues to pursue major research projects and to produce world-class publications,” said Matt Walhout, dean for research and scholarship at Calvin College.

And the recognition from the U.S. Department of State is not unexpected as Calvin has had a track record of success with earning Fulbright awards. Since 2009, faculty at Calvin have received 11 Fulbright Awards. And, for 2015-16, German professor Corey Roberts has already been offered a Fulbright Scholar Fellowship in Berlin, and the college is waiting to hear on other faculty applications.

“Being offered a Fulbright award is more than an honor, it offers a great opportunity to pursue valuable scholarly topics,” said Roberts. “As a Christian institution, we are looking at these things from a particular perspective and what’s exciting about the Fulbright Program continuing to fund our faculty is that they recognize that what we are doing here is legitimate, that we’re adding an important voice to the scholarly fields we are participating in.”

Since its inception in 1946, the Fulbright Program has provided more than 360,000 participants with the opportunity to exchange ideas and contribute to finding solutions to shared international concerns. More than 1,100 U.S. college and university faculty and administrators, professionals, artists, journalists, scientists, lawyers and independent scholars are awarded Fulbright grants to teach and/or conduct research annually. The Fulbright U.S. Scholar Program operates in more than 125 countries throughout the world. 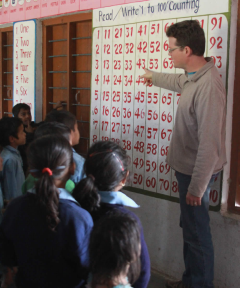 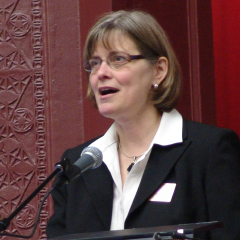 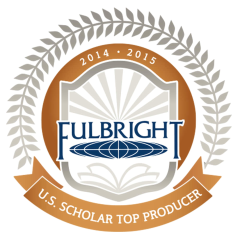