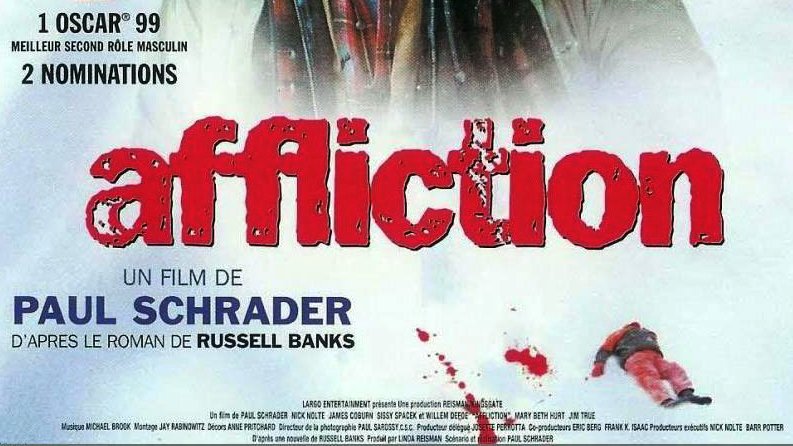 Film and Media faculty at Calvin College anticipate what promises to be an interesting and educational experience with award-winning and renowned filmmaker, Paul Schrader, on Sept. 3 and 4. Schrader, a Calvin alumnus and Grand Rapids native, is returning to his hometown as the first guest of the Visiting Film Artist Series at the Urban Institute of the Contemporary Arts (UICA) .

The faculty will attend a screening of Schrader’s film Affliction (1997) and a question and answer session where Schrader will discuss the film. Additionally, they will participate in a three hour workshop on filmmaking led by Schrader.

“Among his accomplishments, Schrader is the screenwriter for Taxi Driver (1976), which is considered by many critics to be among the greatest American films. Although this should not eclipse his other work, this is something about which the Calvin community can be especially proud,” Professor Carl Plantinga said.

However, it’s not just Schrader’s impressive resume that makes Plantinga excited to see Schrader come to Grand Rapids: “Paul Schrader presents us with a unique opportunity, because he is not only a filmmaker, but an excellent film critic and scholar and an articulate observer of the contemporary film industry. He promises to be enlightening to people with a wide variety of interests. The fact that he is a Calvin graduate makes his visit especially interesting.”

Plantinga worked with the UICA to organize this event by initially contacting Schrader. The UICA and the West Michigan Film and Video Alliance are co-sponsoring the event.

The UICA hopes that Schrader’s visit will be a great start to the Visiting Film Artist Series and that it will be the first of many workshops led by film artists in Grand Rapids. Along with the educational potential, this series “promises to add to the arts culture in Grand Rapids,” according to Plantinga.

Plantinga also looks forward to time set aside between himself and Schrader to discuss an academic project of Schrader’s, which is to update and revise his book, Transcendental Style in Film, for the University of California Press.

This event exemplifies how the Calvin College network continues to learn from one another and contribute to one another’s work. The faculty attending see this as an opportunity for both their own academic development, but also one to maintain these connections within the Calvin College community.

Both the September 3 screening and the September 4 workshop are open to the public, but seating is limited and tickets are required. See the UICA website for further details.