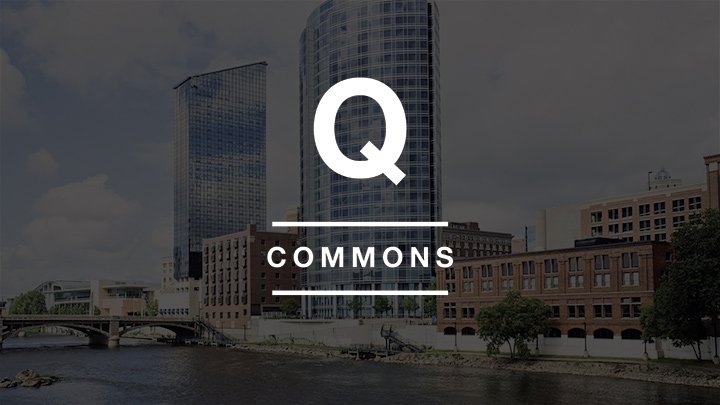 On Thursday, Feb. 26, Calvin College is bringing Q Commons, an abbreviated version of the annual Q National event, back to Grand Rapids. The event, which Calvin first hosted last October, aims to inspire people to learn and consider how to advance the common good in their city. The event runs from 7 to 9 p.m. and is hosted at the Ladies Literary Club downtown.

The local lineup of speakers includes Andy Soper, founder of the Manasseh Project, which provides shelter for minor Human Trafficking victims in Michigan. He will talk about the issue of homeless teens in our community and how the Church can help. George Heartwell, longtime mayor of Grand Rapids, will talk about some of the good things happening in the city of Grand Rapids in the area of green initiatives and sustainability, and why this is important for a flourishing city. And, Christina Edmondson, dean for intercultural student development at Calvin College, will talk about the importance of and what it means to have intercultural interactions within a community.

“Last October was a great event and we are looking forward to building on its success in a way that allows like-minded individuals to gather together to hear from national and local thought leaders, be inspired with new ideas and hopefully build synergy in our community to pursue common good,” said Kristi Potter, director of the January Series at Calvin College.

“For many years Q has challenged Christian leaders to ‘recover a vision for their historic responsibility to renew and restore cultures,” said Tim Ellens, director of communications and brand steward at Calvin. "We are excited to once again be able to bring this conversation to the local level as we explore how we can advance the common good in Grand Rapids.”

Q Commons is happening in more than 65 cities around the world and is expected to attract more than 10,000 participants. For more information about the Feb. 26 event, including ticket info, click here. 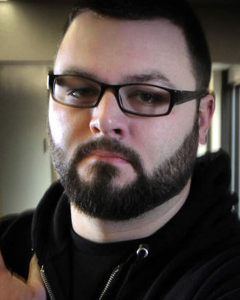 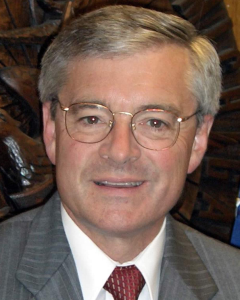 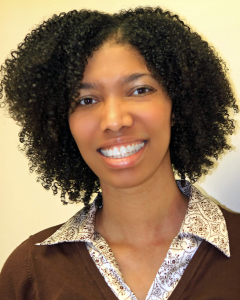