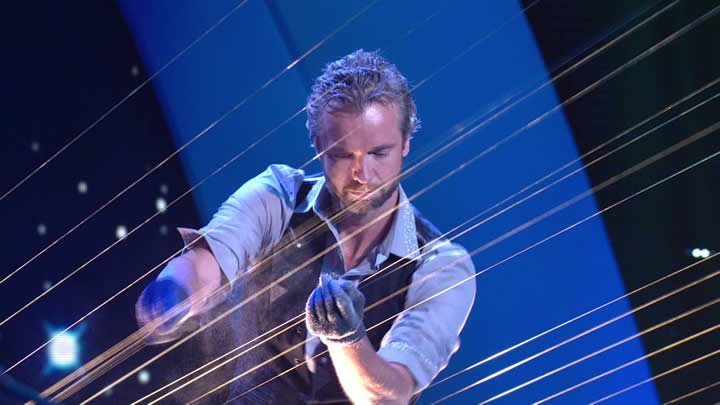 William Close, finalist on NBC's America's Got Talent, will turn the CFAC Auditorium into an instrument for the 2016 January Series.

The 2016 edition of Calvin College’s award-winning January Series features a solid lineup of speakers who are leading some of the nation and world’s most critical and timely discussions. From Wednesday, Jan. 6, through Tuesday, Jan. 26, these nationally acclaimed speakers will continue those conversations on Calvin’s campus for the noontime series.

Among the 2016 lineup of speakers are David Brooks, one of America’s most prominent political commentators and OpEd columnist for the New York Times; Laurie Garrett, a senior fellow for Global Health at the Council of Foreign Relations and the only person to win the three P’s of journalism—the Pulitzer, the Polk and the Peabody; Eric O’Neill, a security expert who has experience working as an FBI counterterrorism and counterintelligence operative; and Bethany Haley Williams, a psychologist who is a leader in the specialized field of rehabilitating children traumatized by war.

The experts will be discussing a wide range of today’s most relevant topics, including global health, interfaith cooperation, foreign affairs, autism and cyber security.

Kristi Potter, director of the January Series, says the free 15-day liberal arts education, which is also offered at 48 remote sites around the nation and world, is a natural extension of the college’s mission.

“At Calvin, we teach students to think deeply, to live wholeheartedly and to live into justice. That’s exactly what we do through the January Series, too,” said Potter.
“As we listen to the wide range of speakers each year we are challenged to wonder and think courageously and sometimes that also means we are stretched in new ways. As people of faith we should be using the brain God has given us to think well and always be learning about the world we live in.”

And, even in its 29th year, the January Series continues to introduce innovative ideas. For the first time, the CFAC Auditorium will be turned into an instrument by William Close, who will set the body of his Earth Harp on the stage, while the strings travel over the audience, attaching to the back of the auditorium. Close, a finalist on NBC’s America’s Got Talent, has turned many iconic venues into instruments in recent years, including Rome’s Coliseum, New York’s Lincoln Center and Shanghai’s Grand Theater.

In addition, renowned thought leaders George Marsden, Richard Mouw, Alvin Plantinga and Nicholas Wolterstorff will take the stage together for the very first time. Each one served as a professor at Calvin College for more than two decades in the 60s, 70s and 80s before moving on to the halls of Notre Dame, Yale and Fuller Seminary.

“To have four of the pillars of the Calvin tradition together on the same stage will be a real treat,” said Potter.

The series continues to broaden its audience, now reaching 48 cities throughout the United States, Canada and Europe. In 2015, more than 40,000 people attended between the on-campus and remote sites.

See the full schedule of speakers and topics. 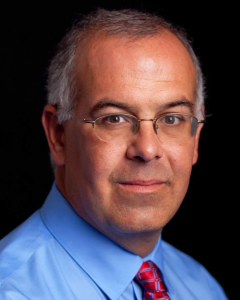 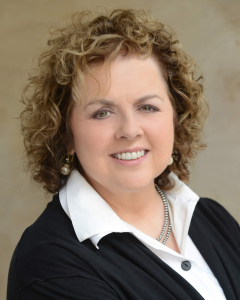 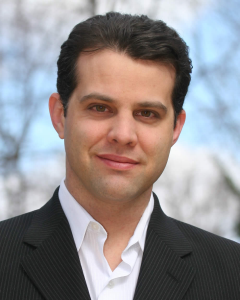 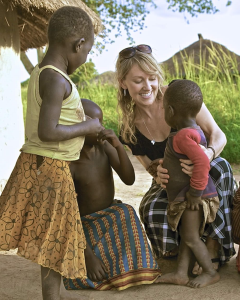