An expert's take on the state of the Republican party 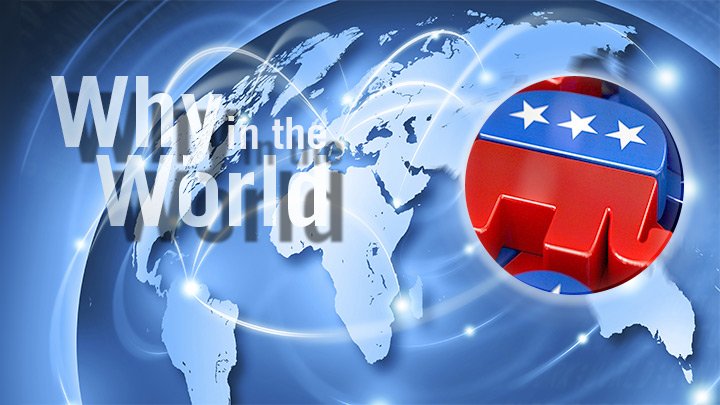 Focusing on today's headlines through a Reformed lens is the way Calvin thought leaders fearlessly engage with and boldly impact culture. Political science professor Kurt Pyle hones in on the identity of the Republican party as more presidential hopefuls throw their hat in the ring.

What are a few characteristics that need to be part of the GOP’s identity for them to have a successful run at the 2016 presidency?

The GOP will have a very good opportunity in 2016 to take back the White House, as one party rarely holds the White House beyond two terms. The party will need a positive vision for the country—a plan or agenda addressing middle-class stagnation perhaps—to overcome a reputation for being defensive and obstructionist in recent years. Simply calling for repeal of the Obama record may not be enough. Republicans have also lacked a likeable, central face for most of the past decade. Additionally, the party needs to continue upgrading its voter targeting and outreach programs to match the Democratic efforts in 2012.

What is one key issue that you could see initially separating the candidates?

The main issue that stands out as separating the current field of candidates is the issue of foreign policy. The candidates largely agree on their opposition to the Affordable Care Act/Obamacare, a path to citizenship, and Common Core standards, and agree broadly on their tax plans. There is, however, a really interesting divide with regard to foreign policy amongst the candidates. In particular, many of the leading candidates are either finding their voice on foreign policy (Scott Walker), out of line with traditional Republican views (Rand Paul) or linked with the party’s past (Jeb Bush). We could also see immigration be a big issue for both Bush and Marco Rubio, who are on the record as more moderate than most of the party.

Based on the characteristics you described above (in the first question), who is currently in the best position to make a successful run at the party’s nomination, and why?

While the characteristics above will be in the minds of many choosing the Republican nominee, internal party debates will likely be much more important to the nomination.  Which candidate can unite most, if not all, of the various wings of the party (establishment Republicans, the Tea Party wing, evangelicals and libertarians)? For these reasons, it may be tough for Jeb Bush to push to the front of the field. A candidate like Marco Rubio or Scott Walker may be much more appealing across the party’s wings and check the box for a new, fresh face for the party, especially against Hillary Clinton.

The following questions were received from interested readers after the initial post with responses from Prof. Pyle.

Do you believe that the Republicans will choose a moderate or a Tea Party/conservative candidate?

Is the GOP now the party of the rich?

There is a long history of the GOP being perceived as favoring the rich. For example, a Gallup poll from 1953 found that 31% of respondents chose words like “wealthy” and “business executive” to describe people who are Republicans, as opposed to 1% for Democrats. How people interpret groups like business owners differ though (for some it has negative associations and for others it’s a positive). Many of the GOP’s policies though, especially lower taxes, are broadly popular in the public, even though they may have disproportionate benefits for the rich.